Skip to content
Beastie Boys Story involves Michael Diamond and Adam Horovitz remembering and reimagining the history of the Beastie Boys. The documentary/presentation felt like as much a story about how they got to where they did as it was about redeeming past ills.

In one of the film’s most powerful moments, Ad-Rock and Mike D discuss how they have been confronted by the sexist aspects of their rise to fame leading to accusations of hypocrisy later in life and Diamond quotes his BFF: “I’d rather be a hypocrite than the same person forever.” Amen. The Beastie Boys grew musically, creatively, and personally, and the reason “Beastie Boys Story” is so powerful is because it doesn’t just put pieces on a line of history chronologically but it charts actual growth in every way

One of the interesting things that I was not really aware of was their frail relationship with Rick Rubin. Certainly not the image of the producer presented in the Soundbreaking documentary. I imagine that Rubin too was different back then too.

In a time that no longer forgets, it feels like an exercise that many are grappling with. 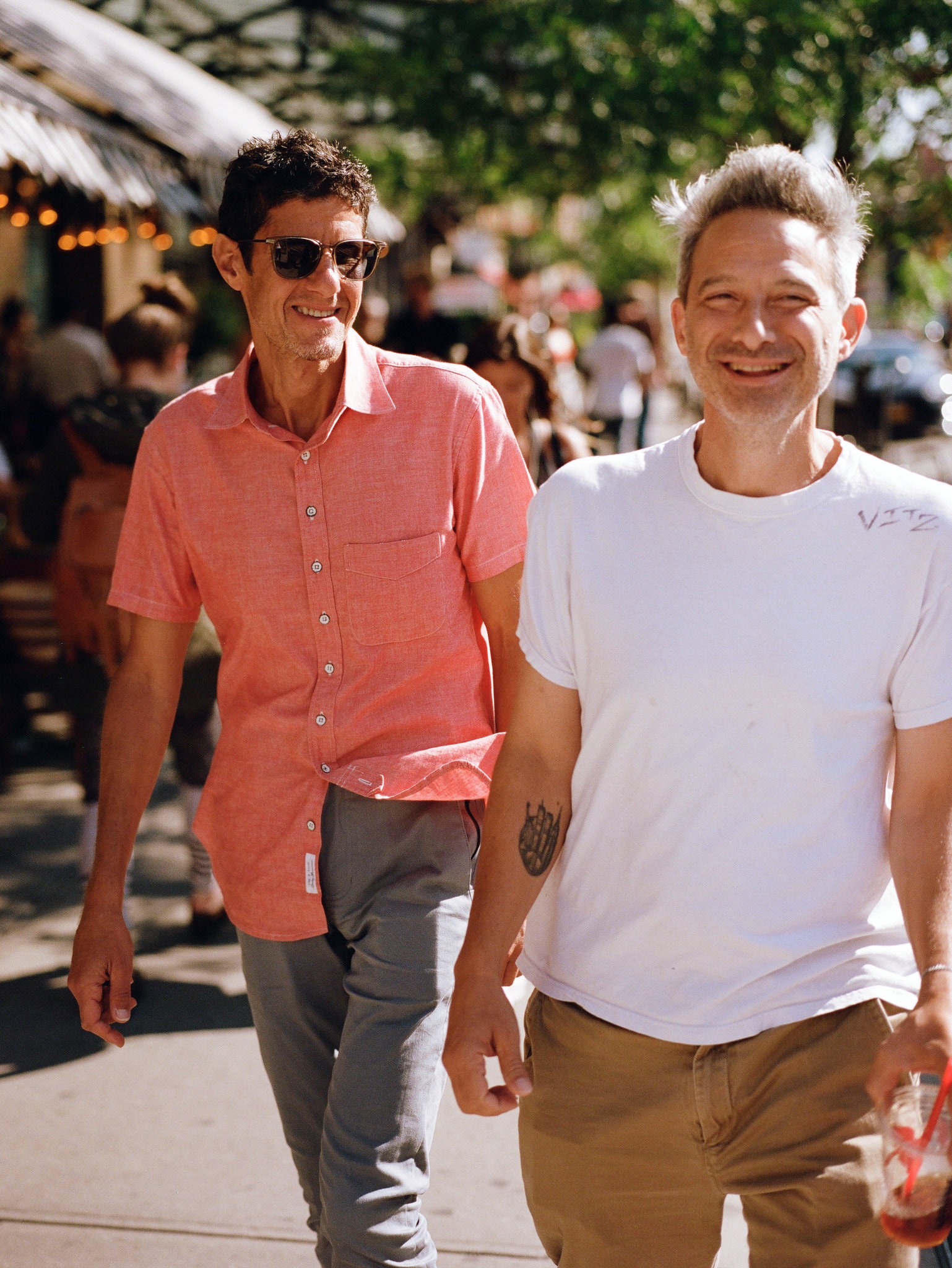 Punks don’t hire people to make their record cover. Punks do it all themselves. That’s what real punk is about — doing it yourself and building a community where people share ideas and share creativity.

Michael Diamond and Adam Horovitz discuss their work to capture the groundbreaking group’s aesthetic and legacy on the page with AO Scott. 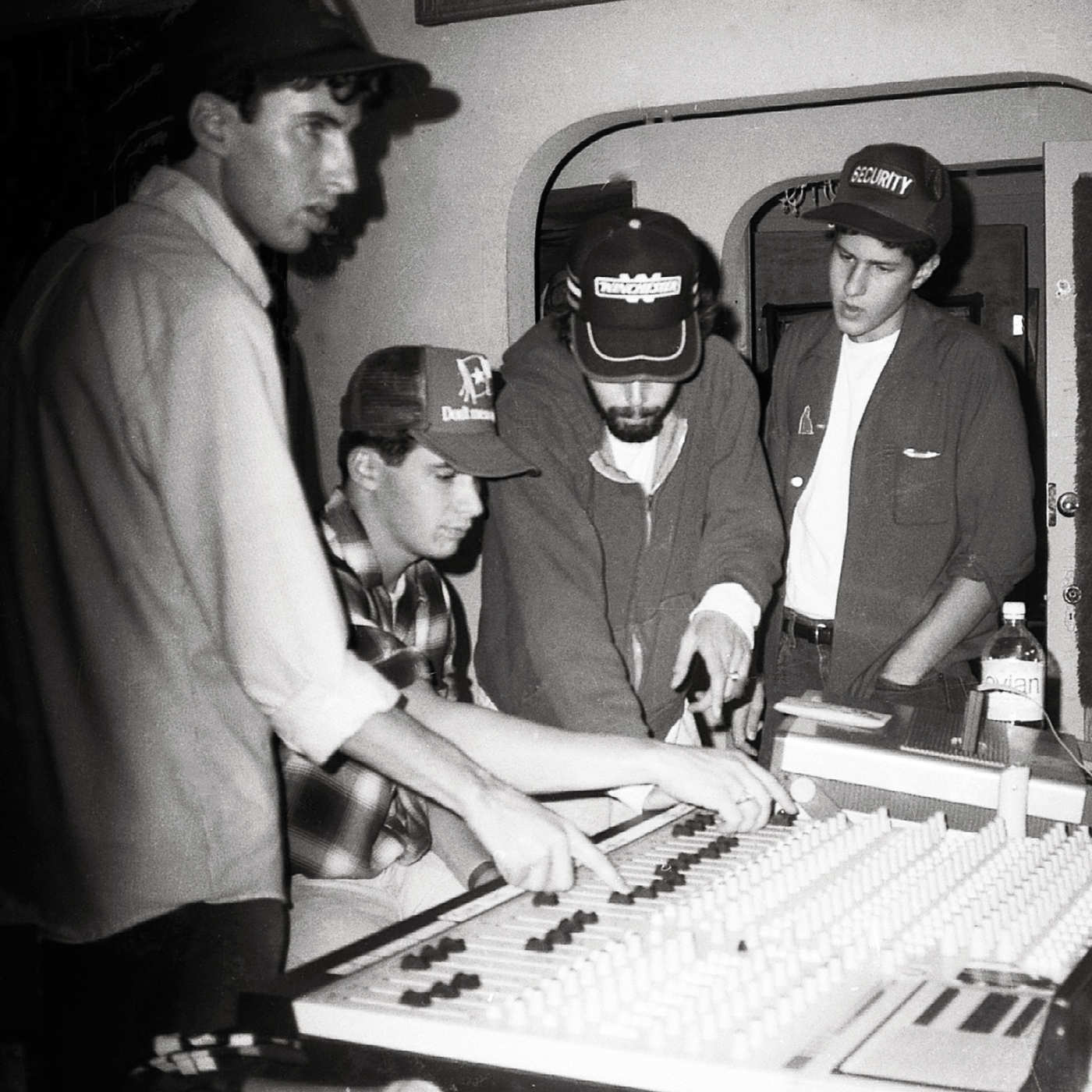 The Beastie Boys made a masterpiece. And then they were foiled by Donny Osmond.

In this excerpt from a book about the Beastie Boys, Michael Diamond and Adam Horovitz reflect on the making of Paul’s Boutique. It is always interesting seeing behind the curtain. Sadly, there was no mention of the saga around the samples. I guess I will need to buy the book.

Anyway, back to the (re)recording of our album. After we got through a couple of songs — “Shake Your Rump” and “Car Thief” — we listened to what we’d done and realized, Fuck — what we had from Matt’s house was better. Yeah, some of the new vocals were stronger on the new versions, but overall we were disappointed. We went more “pro” and lost some of the grit. This happens often when bands rerecord their demos — they get a more polished recording but lose some of the magical essence of the demo. Yeah, that’s right: magical essence.

Not long after Paul’s Boutique came out, I ran into our old friend Dante Ross. He told me that he had just heard our new record. He said (in a positive way), “Yo, I just heard your new record, it’s all right. It’s got like two songs on there.” There’s actually 15 songs on the track list, so I assumed that he meant that only two of those 15 were anything that anyone would want to listen to. We’ve used this quote about a thousand times since. “Yo, you heard that new Radiohead joint? It’s got like one and a half songs on there.”

So we sit down, and before we can ask our whats and whys, he’s like … “Look, guys. I’m a Dead Head, so I know where you’re at. The company’s just really busy right now. We’re all just focusing and working really hard on the new Donny Osmond album, so, next time. Okay?” Wait … What?! What he had just said to us, the multiplatinum fight-for-your-right-to-party guys, is … Forget about the record you just spent the past couple years making. Forget that you made a huge and bold move severing ties with Rick, Russell, Rush, and Def Jam. Forget all this life-changing shit that’s happening to you as a band, people, and friends. Because … Donny Osmond’s new record is just a little more important than yours. Just go back, make another record, and we’ll see what happens when that happens. Everything’s gonna be fine.

Industry rule No. 4080: Record-company people are shaaady. The teeny-ponytailed/phony-baloney hippie-costume/looking-like-an-undercover-cop guy was replaced soon after by … some other middle-aged-white-guy record executive. To quote the great Donny Osmond … “One bad apple don’t spoil the whole bunch, girl.”