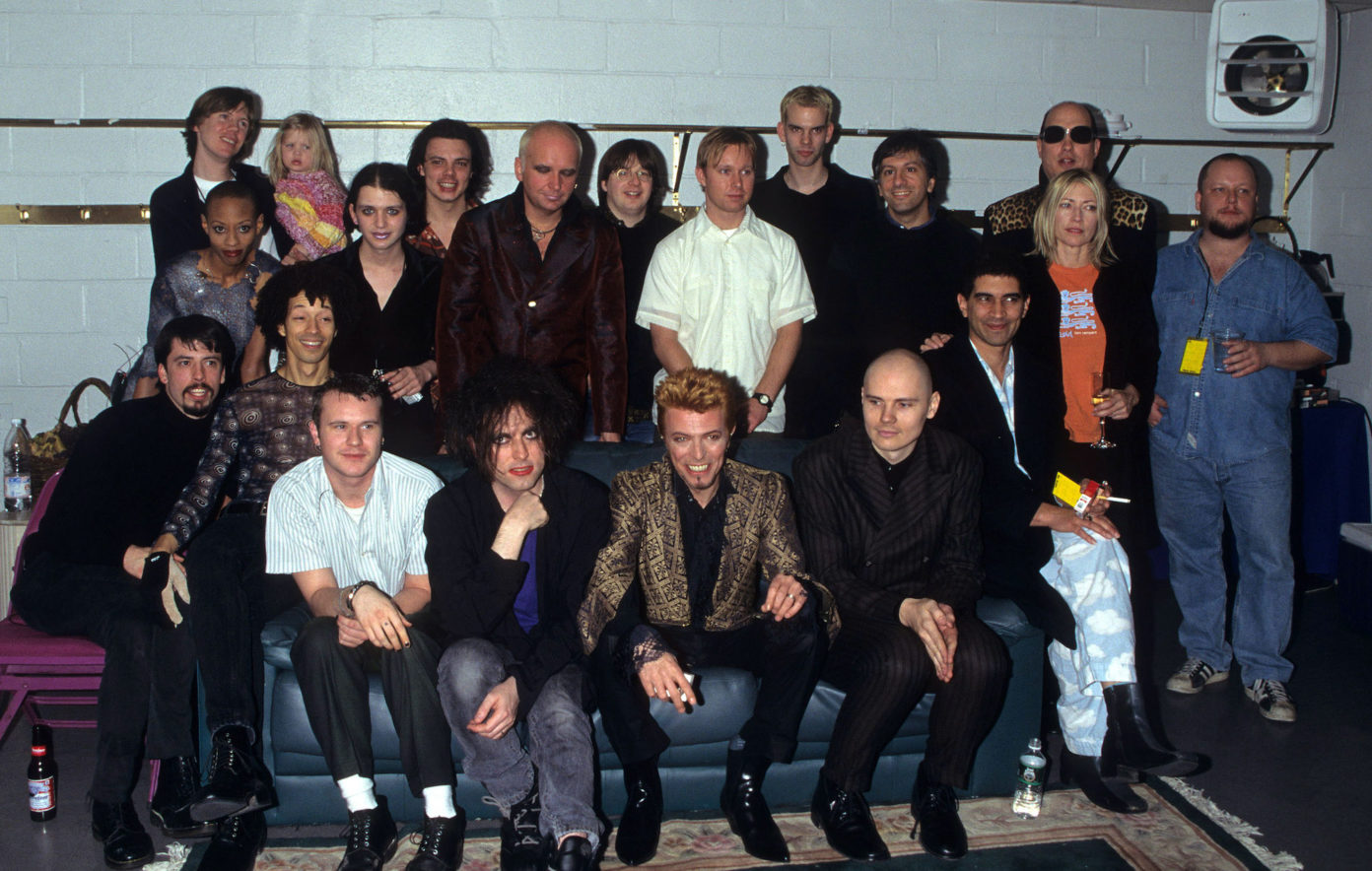 On what would be David Bowie’s 72nd birthday, relive one of his best and biggest parties – his star-studded 50th bash at New York’s Madison Square Garden

This is a fascinating concert. Recorded during the time Bowie was exploring industrial sounds, many of the tracks therefore take on a new sound to match with this.

Added to this are the wealth of guests.

‘Little Wonder’
‘The Hearts Filthy Lesson’
‘Scary Monsters (and Super Creeps)’ (with Frank Black)
‘Fashion’ (with Frank Black)
‘Telling Lies’
‘Hallo Spaceboy’ (with Foo Fighters)
‘Seven Years In Tibet’ (with Dave Grohl)
‘The Man Who Sold The World
‘The Last Thing You Should Do’ (with Robert Smith)
‘Quicksand’ (with Robert Smith)
‘Battle For Britain (The Letter)’
‘The Voyeur Of Utter Destruction (As Beauty)’
‘I’m Afraid Of Americans’ (with Sonic Youth)
‘Looking For Satellites’
‘Under Pressure’
‘Heroes’
‘Queen Bitch’ (with Lou Reed)
‘I’m Waiting For The Man’ (with Lou Reed)
‘Dirty Blvd.’ (with Lou Reed)
‘White Light/White Heat’ (with Lou Reed)
‘Moonage Daydream’
‘Happy Birthday To You’ (performed by Gail Ann Dorsey)
‘All The Young Dudes’ (with Billy Corgan)
‘The Jean Genie’ (with Billy Corgan)
‘Space Oddity’