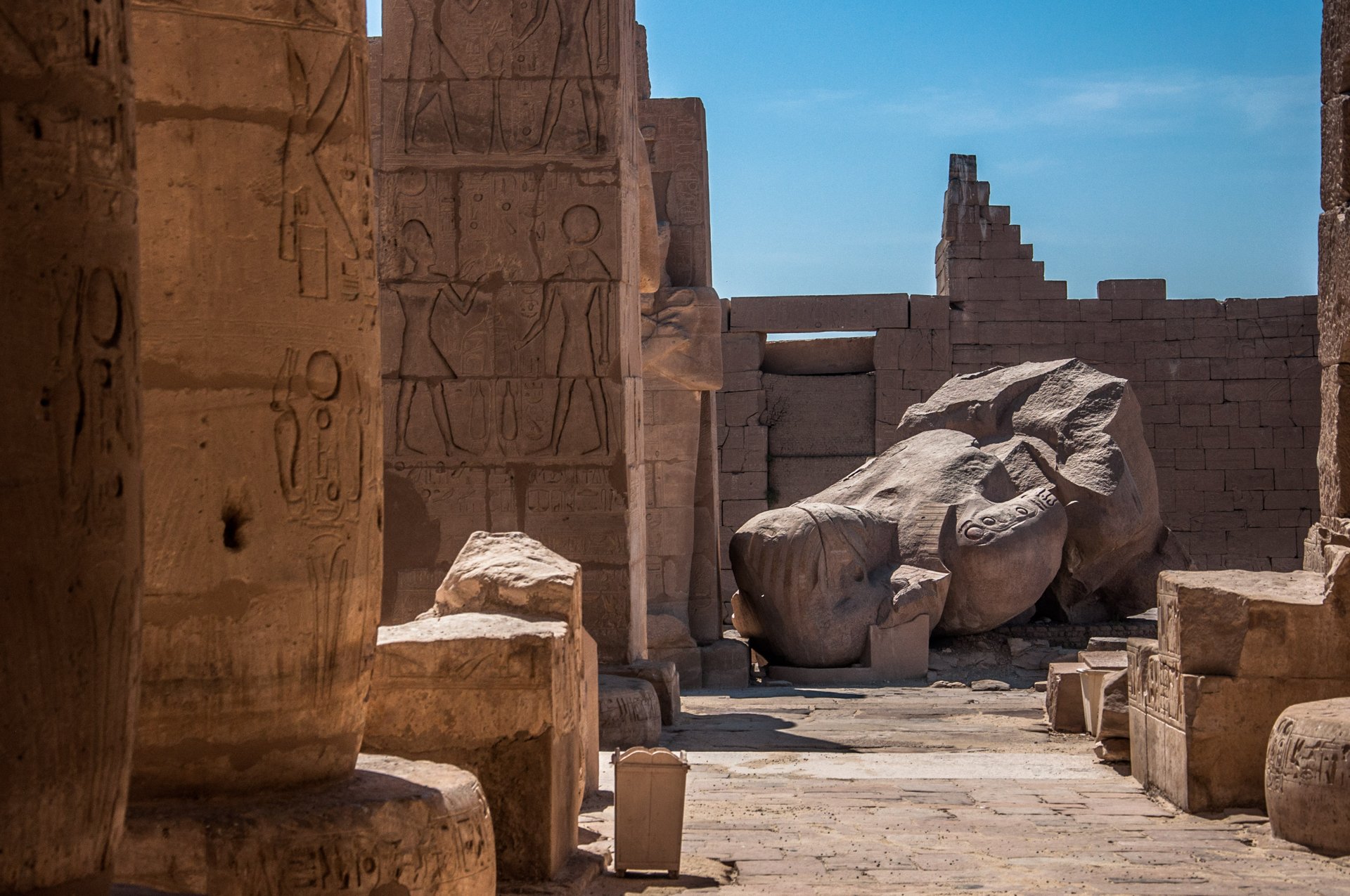 On geological timescales, human civilization is an event, not an epoch.

Peter Brannen looks at our current impact on the world and where it sits with the history of the earth. Very stoic.

For context, let’s compare the eventual geological legacy of humanity (somewhat unfairly) to that of the dinosaurs, whose reign spanned many epochs and lasted a functionally eternal 180 million years—36,000 times as long as recorded human history so far. But you would never know this near-endless age was so thoroughly dominated by the terrible reptiles by looking to the rock record of the entire eastern half of North America. Here, dinosaurs scarcely left behind a record at all. And not because they weren’t here the entire time—with millions of generations of untold dinosaurs living, hunting, mating, dying, foraging, migrating, evolving, and enduring throughout, up and down the continent, in great herds and in solitary ambushes. But the number of sites within that entire yawning span, and over these thousands of square miles, where they could have been preserved—or that weren’t destroyed by later erosion, or that happen to be exposed at the surface today—was vanishingly small.

If, in the final 7,000 years of their reign, dinosaurs became hyperintelligent, built a civilization, started asteroid mining, and did so for centuries before forgetting to carry the one on an orbital calculation, thereby sending that famous valedictory six-mile space rock hurtling senselessly toward the Earth themselves—it would be virtually impossible to tell. All we do know is that an asteroid did hit, and that the fossils in the millions of years afterward look very different than in the millions of years prior.

One response on “📑 The Anthropocene Is a Joke”