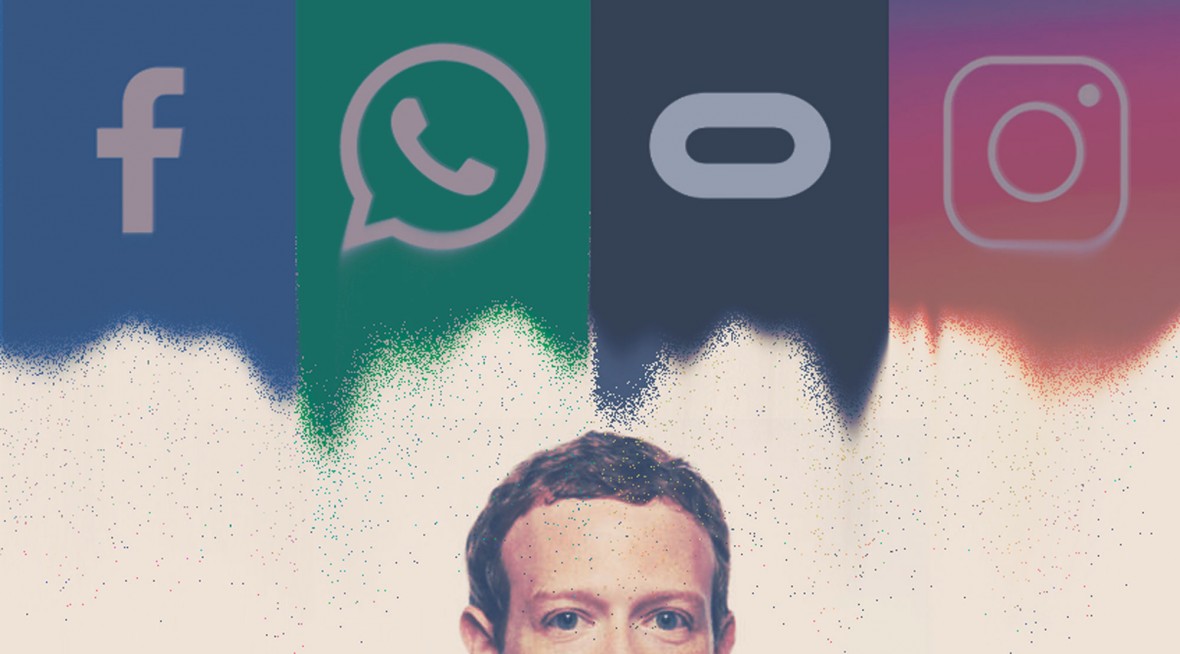 Mark Zuckerberg doesn’t understand what privacy means—he can’t be trusted to define it for the rest of us.

Konstantin Kakaes argues that Mark Zuckerburg’s push for more privacy is a bait and switch where the focus is not privacy, but instead on controlling the private communication space. Kakaes argues Facebook has simply become too big and the only answer is to break it up.

Even if Zuckerberg gets all the best advice that his billions can buy, the result is still deeply troubling. If his plan succeeds, it would mean that private communication between two individuals will be possible when Mark Zuckerberg decides that it ought to be, and impossible when he decides it ought not to be.

Allowing communications that are outside Facebook’s control, he says, would be dangerous if users were allowed to send messages not subject to surveillance by Facebook’s “safety and security systems.” Which is to say we should be allowed to use any messaging service we like, so long as it’s controlled by Facebook for our protection. Zuckerberg is arguing for tighter and tighter integration of Facebook’s various properties.