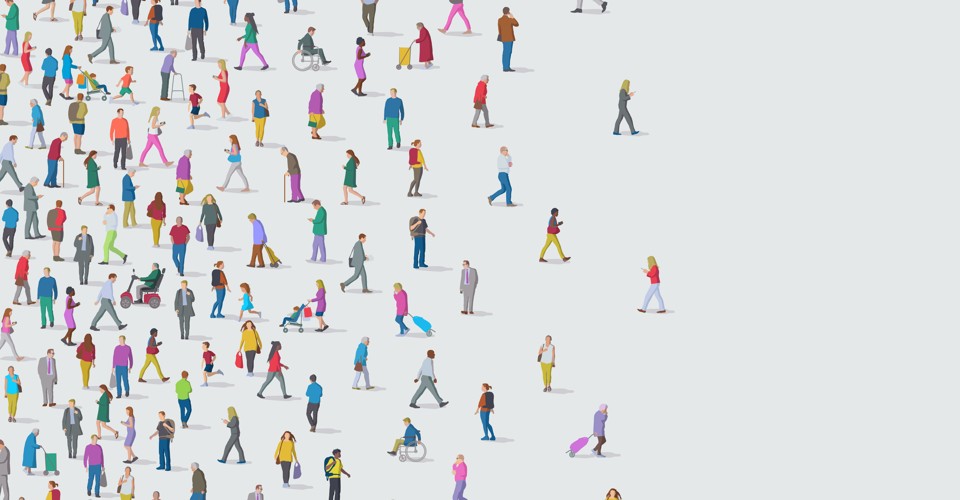 A Spotify playlist tailored to your DNA is the latest example of brands cashing in on people’s search for identity.

Sarah Zhang discusses Spotify’s move to team up with AncestryDNA to provide richer results. To me, the strength of Spotify is big data, whether it be in choice or collections. Through the use of algorithms this data can uncover some interesting and sometimes trivial patterns, but the move to inject ancestory into the mix surely is stretching it too far?

If this were simply about wearing kilts or liking Ed Sheeran, these ads could be dismissed as, well, ads. They’re just trying to sell stuff, shrug. But marketing campaigns for genetic-ancestry tests also tap into the idea that DNA is deterministic, that genetic differences are meaningful. They trade in the prestige of genomic science, making DNA out to be far more important in our cultural identities than it is, in order to sell more stuff.

DNA-testing companies are careful not to use racial categories in their tests, instead reporting breakdowns of specific regions around the world. And they say that their tests are meant to bring people together by highlighting shared ancestry and challenging the idea that people are “pure.” I don’t doubt that DNA tests have sparked meaningful explorations of family history for some people and filled in the blanks for others whose histories were lost to slavery and colonialism. I do doubt that a DNA test will solve racism.

It’s a nice message. But it elides history. Mixed ancestry does not necessarily mean a harmonious coexistence, past or future. African Americans have, on average, 24 percent European ancestry. To take a genetic-ancestry test is to confront a legacy of rape and slavery—perhaps to even recognize one’s own existence as the direct result of it. There is a way to use genetics and genealogy to uncover injustices and properly account for them. The 23andMe-sponsored podcast Spit, for instance, has featured some nuanced conversations about race. But it’s not through feel-good ads that paper over the past.

5 responses on “📑 Your DNA Is Not Your Culture”