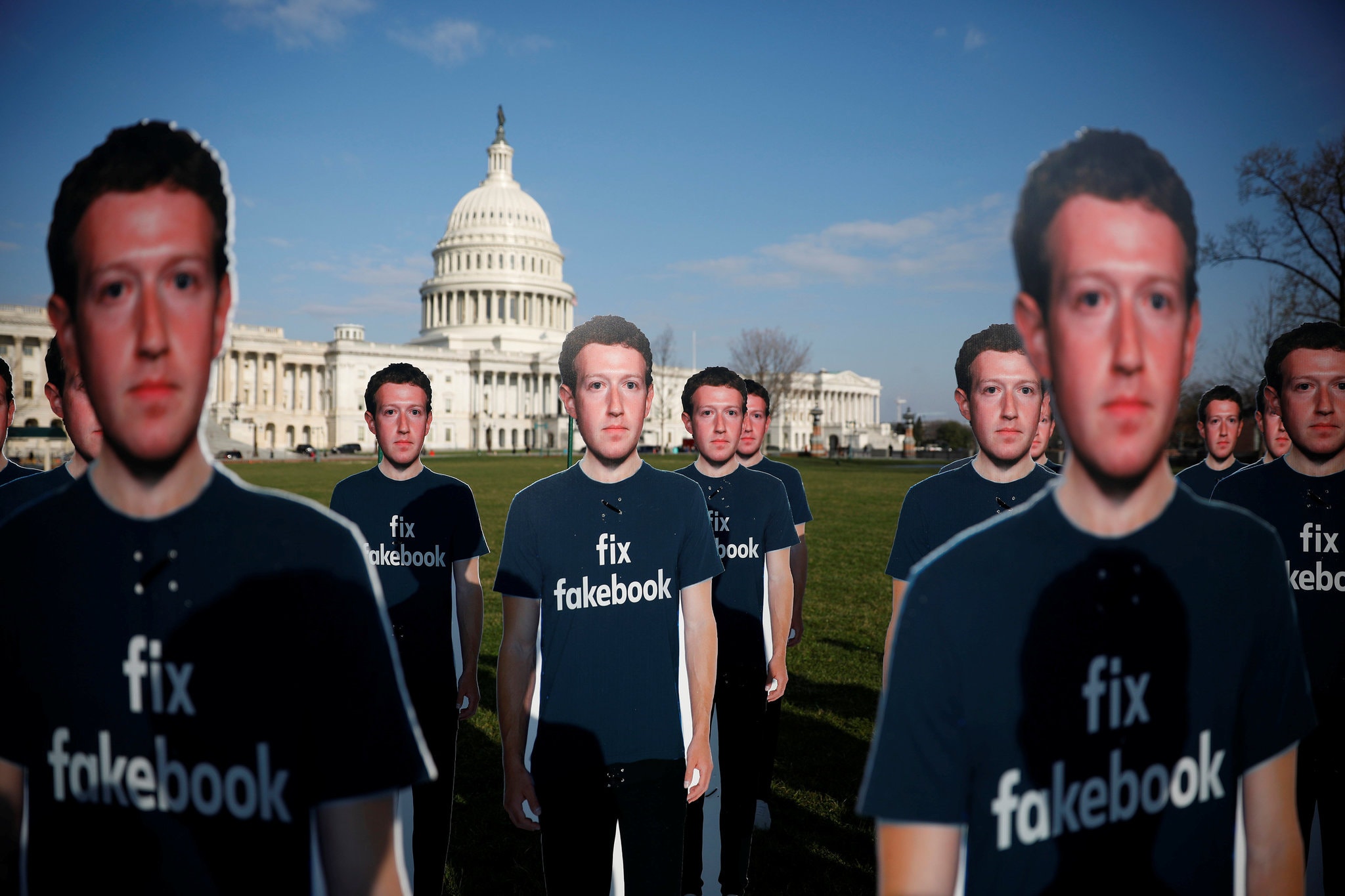 The story of Facebook in the past few years has been that of a company slow to understand how powerful it has become. But an investigation by The New York Times finds that once Facebook’s leaders understood the problems they faced, they sought to conceal them.

Michael Barbaro, Nicholas Confessore, Sheera Frenkel discuss the way in which Facebook has been delaying, denying and deflecting conflict. This provides a useful primer to the rise in hate speech perpetuated by the platform, Russia’s role in hacking democracy, distractions to muddy the waters and engagement with politics.

While Mr. Zuckerberg has conducted a public apology tour in the last year, Ms. Sandberg has overseen an aggressive lobbying campaign to combat Facebook’s critics, shift public anger toward rival companies and ward off damaging regulation. Facebook employed a Republican opposition-research firm to discredit activist protesters, in part by linking them to the liberal financier George Soros. It also tapped its business relationships, lobbying a Jewish civil rights group to cast some criticism of the company as anti-Semitic.

Alex Shephard looks at Sheryl Sandberg’s role in all of this, especially her engagement with a Republican PR firm.

That sterling reputation took a serious blow this week. A report from The New York Times shows that, while Sandberg was building her global brand, she was using aggressive and underhanded tactics at Facebook. As the company faced increasing criticism and pressure over its handling of fake news, election interference, data abuse, and the incitement of ethnic violence and genocide, she embraced a strategy to suppress information about Facebook’s problems, discredit its critics, and deflect blame onto its competitors. She berated her security chief for being honest about the extent of the Russian campaign on the site. And she employed multiple crisis PR firms that spread fake news as a defense tactic, in one instance tying critics to the liberal billionaire, George Soros, a frequent subject of anti-semitic abuse online.

I just wondering what the implications of all this is? For some it is the end of an era, however I am not seeing everywhere?