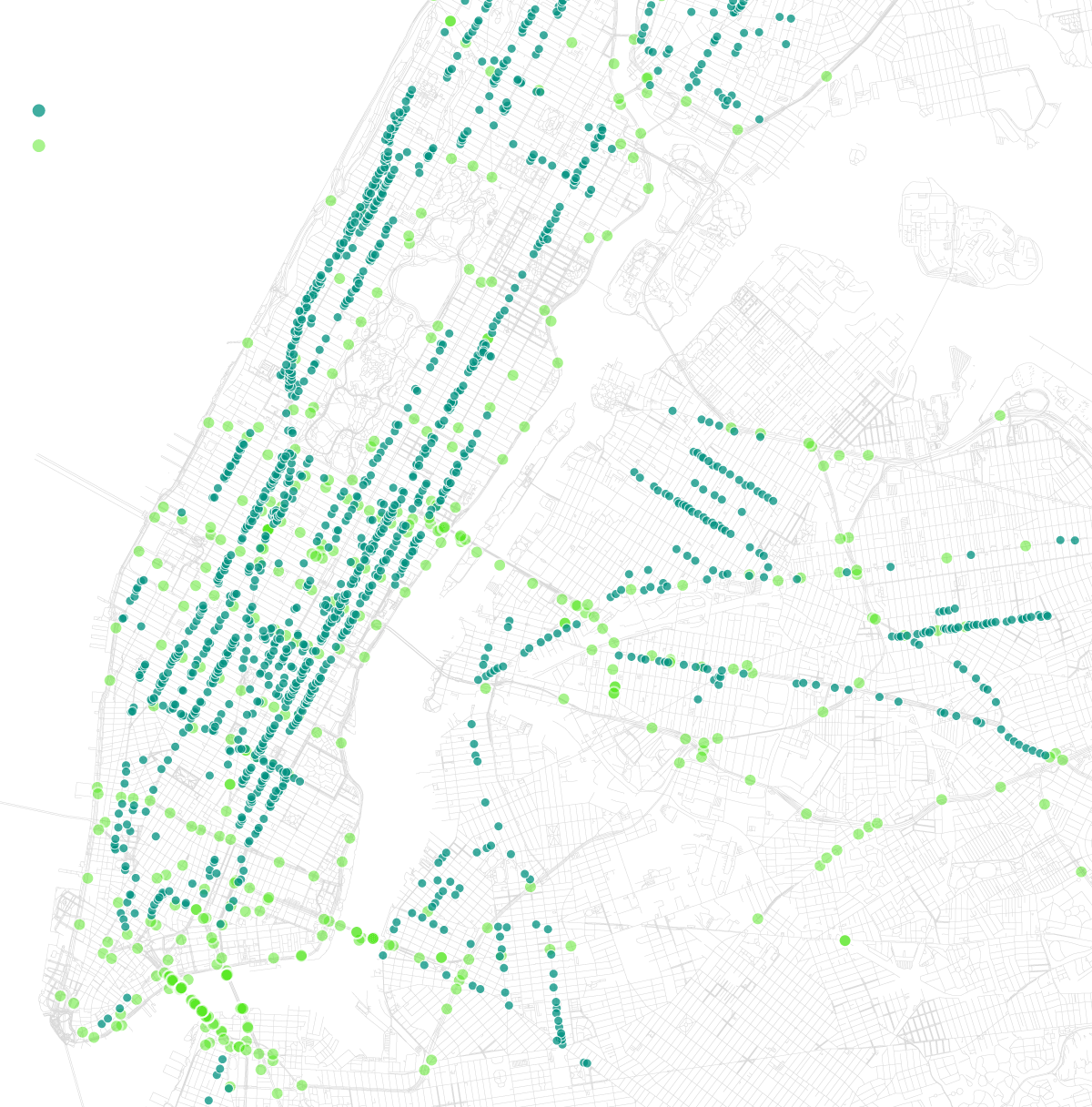 Our experiment shows that a person equipped with just a few cameras and facial recognition technology can learn people’s daily habits: when they arrive at the office each day, who they get coffee with, whether they left work early. When we identified Dr. Madonna, he was on his way to lunch with a job candidate — an example of how the midday outings of even law-abiding citizens can sometimes be sensitive information.

Sahil Chinoy reports on an experiment designed to demonstrate how easy it is to track people without their knowledge. Images captured by a public camera were run through through Amazon’s commercial facial recognition service. The system detected 2,750 faces from a nine-hour period at the total cost of about $60. It is interesting to think of this alongside the rise of NEC, Curtin Universities use of cameras and China’s development of social credit.

Facial recognition is categorically different from other forms of surveillance, Mr. Hartzog said, and uniquely dangerous. Faces are hard to hide and can be observed from far away, unlike a fingerprint. Name and face databases of law-abiding citizens, like driver’s license records, already exist. And for the most part, facial recognition surveillance can be set up using cameras already on the streets.