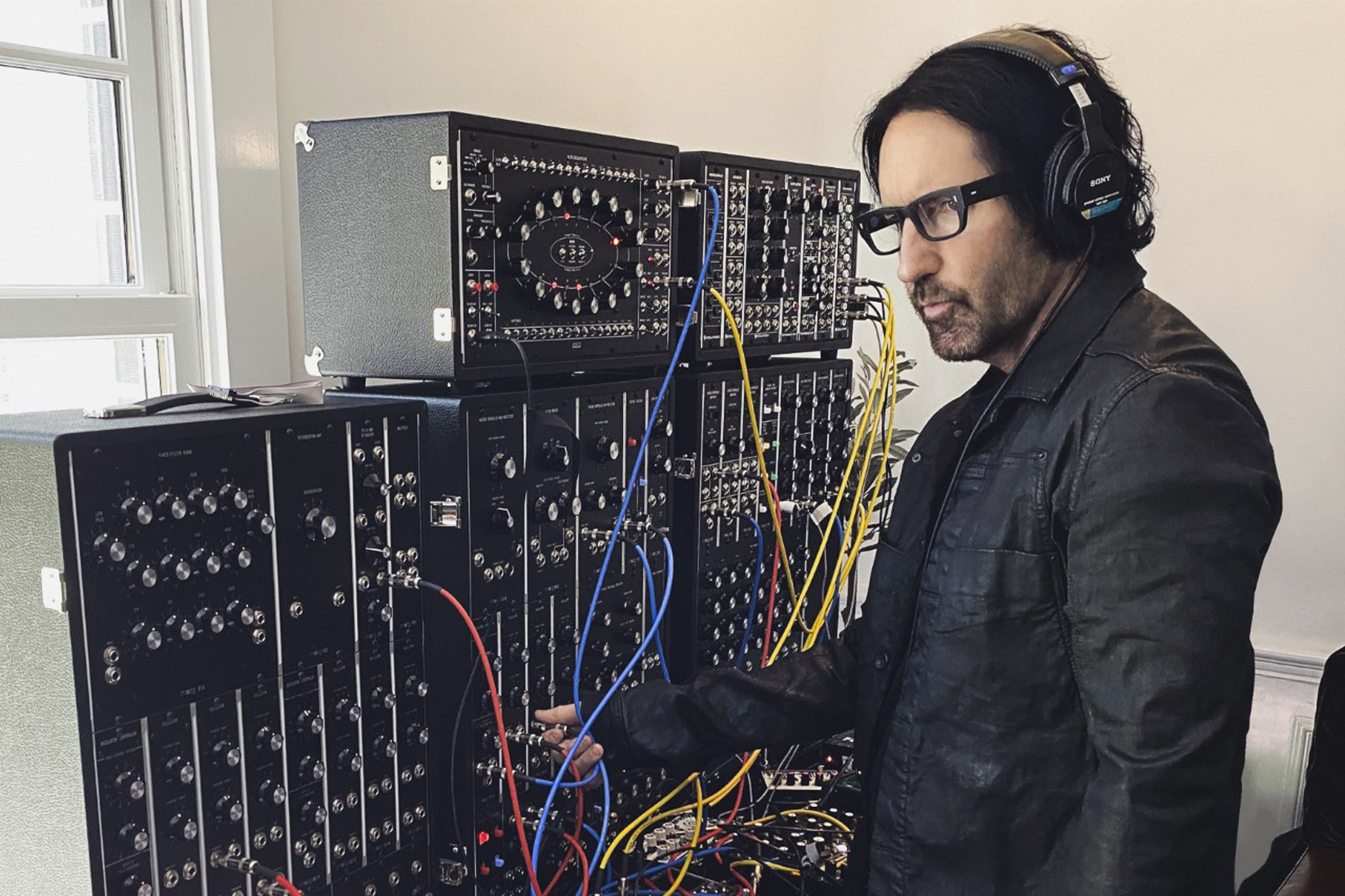 “It’s good to treat your inspirations as precious. As a lyricist, I can’t tell you how many times as I’m just about asleep, at the last seconds of semi-consciousness, I’ve been thinking, ‘That’s a really good line. I’ll remember it in the morning.’ No chance – it’s instantly gone.”

“So have a little recorder by your bed. You may be thinking you’re going to remember it. I assure you, you’re not. You’ll remember that you had a good idea – ‘what was that thing I was thinking of?’ – but it’s gone. That feeling is the worst.”

In an excerpt from Excerpt from PATCH & TWEAK With Moog, Trent Reznor reflects upon electronic music and appreciating the possibilities of an instrument.

It wasn’t because that was the best-sounding sampler, it was because that’s the one I had. It didn’t have enough memory and it did a lot of things poorly, but I’d find every trick you could imagine – from sampling things three or four times higher than they normally are to stretch them out, to using some of the weird aliasing that might come in when something was dropped four octaves down. Because it was all I had, I had to understand it deeply: there was a sense of having mastered it. I haven’t felt that way about any instrument in years – not only because I have more instruments now and I have less time, but also because I have less discipline to spend the kind of time it takes. I’m distracted by the other things that also matter, like writing songs or composing.

I remember being in part inspired by Reznor and Nine Inch Nails’ The Fragile to explore electronic music and step sequencers. I found a site talking about NIN and it had links to various open source applications. However, it has only been more recently that I have come to appreciate subtractive synthesis.