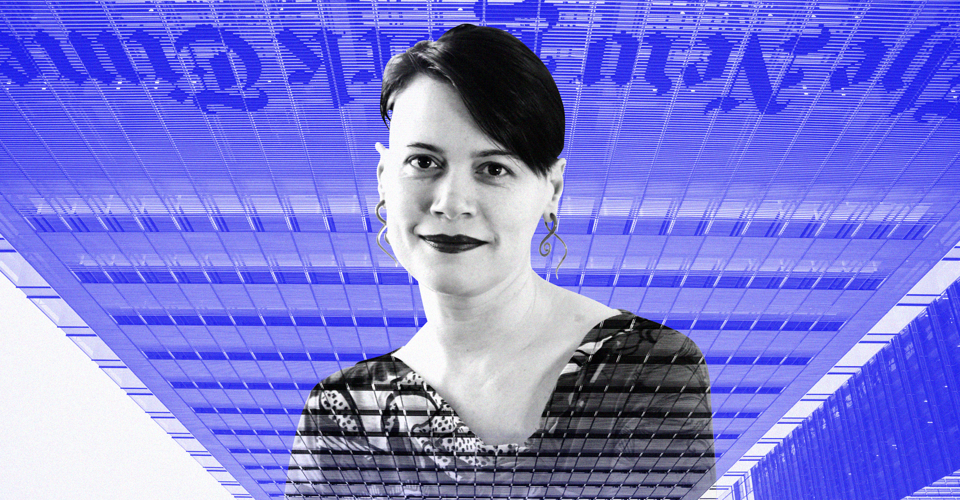 It is strange to see such a version of yourself invented and destroyed by networked rage. It made me sad and angry, but even more, I think, it inspired a horrified confusion in myself and those familiar with my work and my character. A digital effigy of me was built and burned.

Quinn Norton discusses the complexities of online identity and the associated context collapse. She shares her experience of being hired and fired by the New York Times after a Twitter account was created that retweeted the past out of context.

Not everyone believes loving engagement is the best way to fight evil beliefs, but it has a good track record. Not everyone is in a position to engage safely with racists, sexists, anti-Semites, and homophobes, but for those who are, it’s a powerful tool.

We are powerful creatures, but power must come with gentleness and responsibility. No one prepared us for this, no one trained us, no one came before us with an understanding of our world. There were hints, and wise people, and I lean on and cherish them. But their philosophies and imaginations can only take us so far. We have to build our own philosophies and imagine great futures for our world in order to have any futures at all. Let mercy guide us forward in these troubled times. Let yourself imagine, because imagination is the wellspring of hope. Here, in the beginning of the 21st century, hope is our duty to the future.

3 responses on “📑 The New York Times Fired My Doppelgänger”