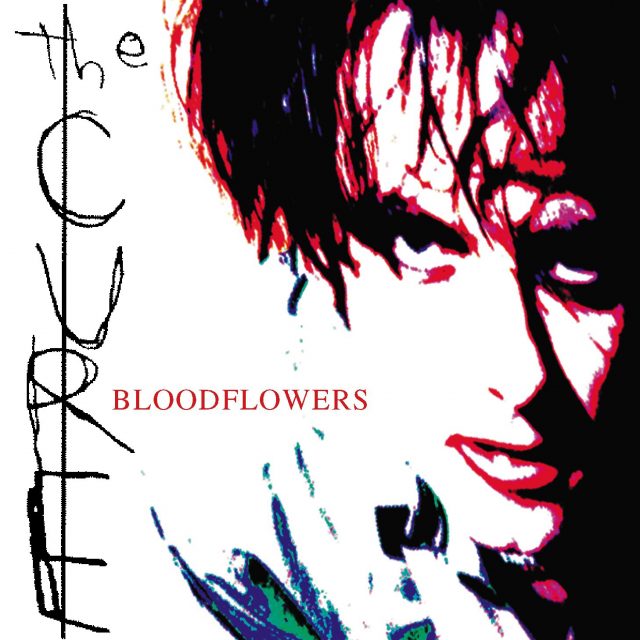 Reaching the milestone of 40 trips around the sun may no longer have the same gravity that it once did. Take for instance the first week of the NFL playoffs this January, when three of the eight competing teams were helmed by quarterbacks of that vintage, including Tom Brady of the New England Patriots at a ripe 42. Then again, those three teams all lost in upsets, so maybe the milestone still has some weight to it. As his 40th birthday approached, the Cure’s Robert Smith could feel himself being pulled inexorably over the hill. “So the fire is almost out and there’s nothing left to burn,” he frets throughout “39,” the penultimate track on Bloodflowers, the Cure’s 11th studio album. “I’ve run right out of thoughts and I’ve run right out of words/ As I used them up, I used them up.” Little wonder that upon release it was strongly indicated that the record was to be the band’s last. In the niche category of songs dedicated to a specific numerical age, an unsurprising majority focus on

Bloodflowers was the first new Cure album that I purchased as a fan. Although I had always known ‘the hits’, I did not take a deep dive until my teens when I progressively purchased the whole back catalogue. I really enjoyed Ian King’s breakdown of both Bloodflowers 20 years on, as well as where the album sat within The Cure’s wider collection.