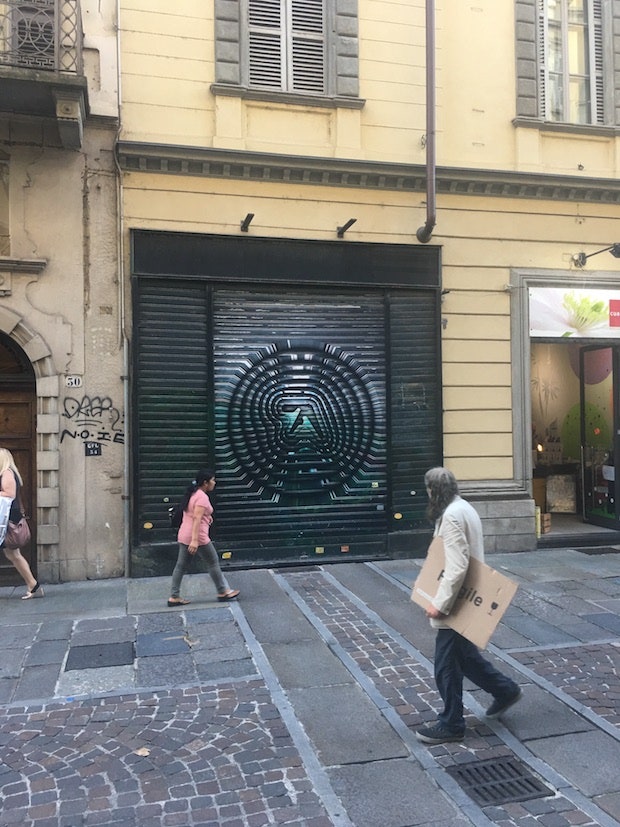 Music writer John Doran ventures into the strange world of Richard D James. Over the course of three decades James, known to his legion of hardcore fans as Aphex Twin, has achieved the primary but evasive aim of most serious musicians – the invention, exploration and curation of a truly unique and inimitable sound.

John Doran reflects on the stories associated with Aphex Twin. The myth that maketh the man. This is in contrast to something like Deep Cuts’ guide to the music:

I remember growing up with many of the myths, such as Richard D James drove around in a tank. I also once met a DJ who told me he was a part of a tour in the 90’s where Richard D James spent a whole gig just playing ping pong on the computer.

What is most intriguing about Richard D James is his ability to push back on expectation. I remember when I saw him perform in 2004.

It was like nothing I had ever experienced before and since. Where some dance/electronic acts have a certain rhythm and structure of highs and lows, the whole set was just intense music with no transitions. A musical journalist I went with actually left the gig early.

There is something about both Richard D James and his music that drags the listener in only to spit them out once again. There is a constant teasing of order never quite achieved.