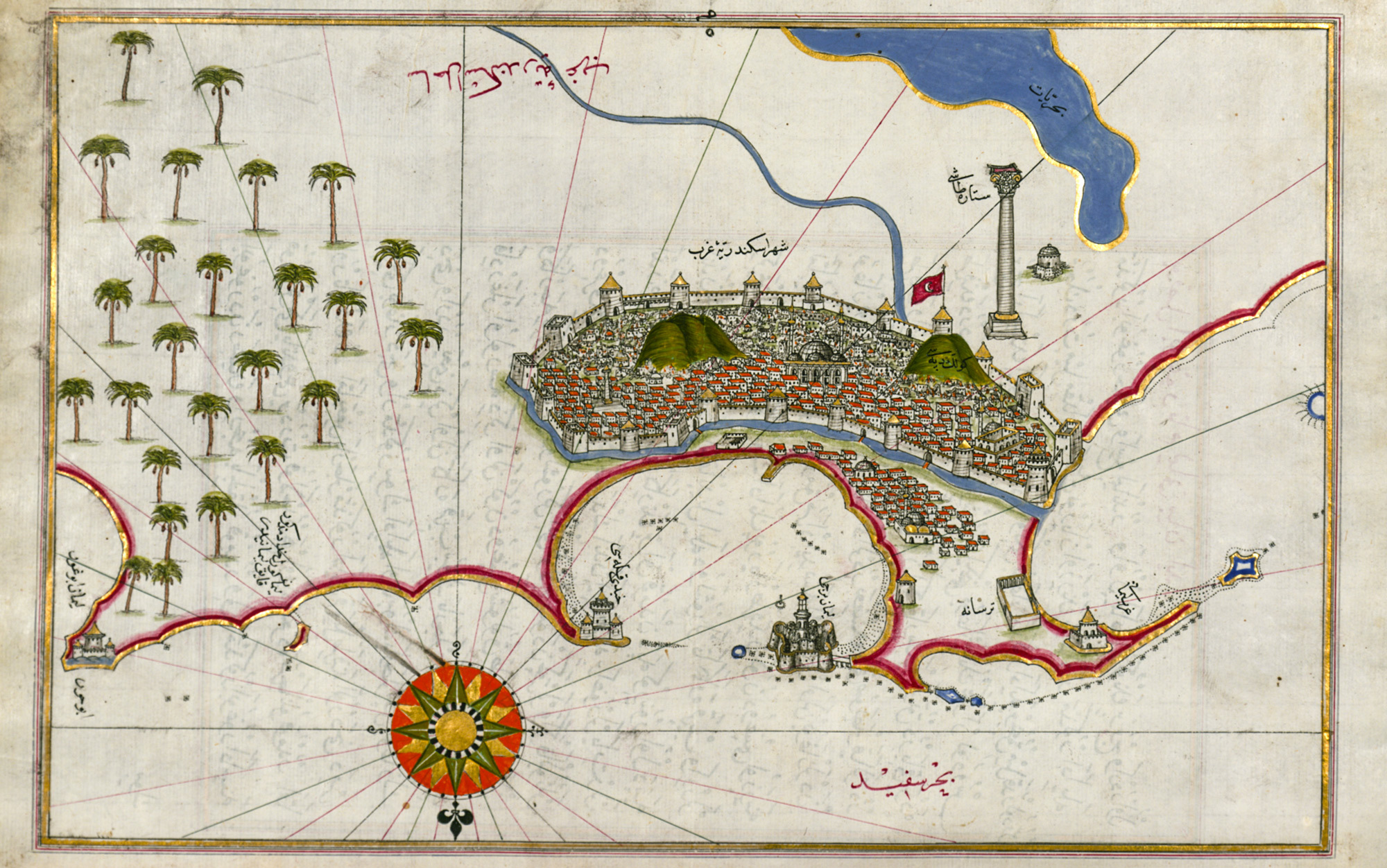 If we are to live in the world, we must see our cities for the complex environmental assemblages that they are. By learning to see the ways in which land, water, climate, other lifeforms and materials have made cities alongside humans, we can begin to understand how to live better with the creatures around us. Dreams of a future in which technology saves us from ecological collapse seek to preserve the firm boundary between people and environment, city and hinterland, urbanisation and wilderness. But these binaries don’t reflect the multiple, intertwined ways in which cities, habitats and people are made. It is time we left them behind, and began to learn new ways of sensing and thinking the city.

Sam Grinsell argues that the notion of the city being somehow separate and contained from the world beyond is a lie.

The city is a lie that we tell ourselves. The crux of this lie is that we can separate human life from the environment, using concrete, glass, steel, maps, planning and infrastructure to forge a space apart. Disease, dirt, wild animals, wilderness, farmland and countryside are all imagined to be essentially outside, forbidden and excluded. This idea is maintained through the hiding of infrastructure, the zoning of space, the burying of rivers, the visualisation of new urban possibilities, even the stories we tell about cities. Whenever the outside pierces the city, the lie is exposed. When we see the environment reassert itself, the scales fall from our eyes.

First: that humanity alone makes cities; second, that the city has an outside, a natural world that lies beyond the processes of urbanisation; and, third, that the city is an abstract category of which all individual cases are simply examples.

Taken to its extreme, I wonder what part of the modern world is not impacted by today’s cities?