“Being a black woman writer is not a shallow place but a rich place to write from. It doesn’t limit my imagination; it expands it.” 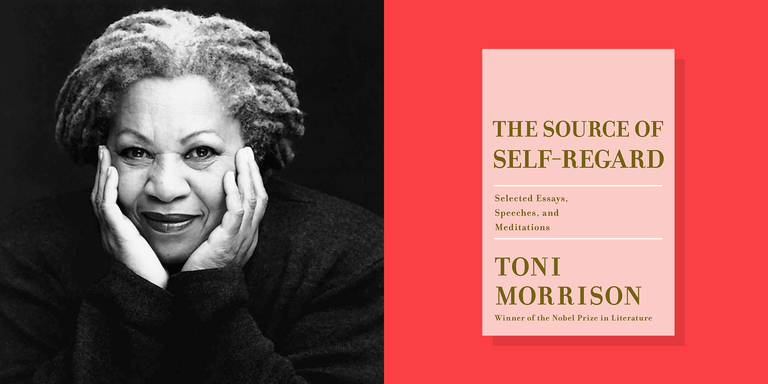 Beloved originated as a general question, and was launched by a newspaper clipping. The general question (remember, this was the early eighties) centered on how — other than equal rights, access, pay, etc. — does the women’s movement define the freedom being sought? One principal area of fierce debate was control of one’s own body — an argument that is as rife now as it was then. Many women were convinced that such rights extended to choosing to be a mother, suggesting that not being a mother was not a deficit and choosing motherlessness (for however long) could be added to a list of freedoms; that is, one could choose to live a life free of and from child- bearing and no negative or value judgment need apply.

An excerpt from the celebrated author’s latest book, “The Source of Self-Regard.”