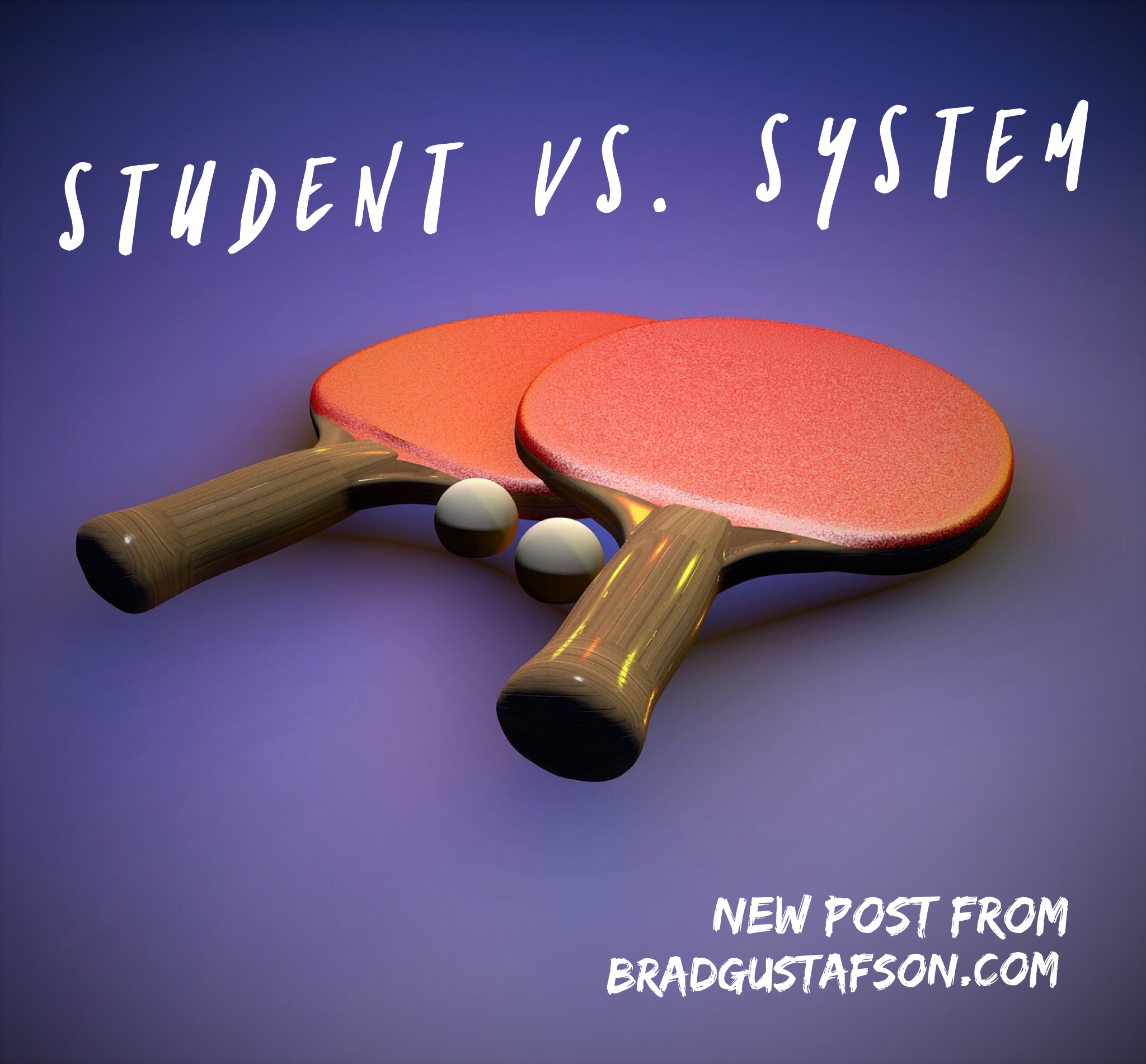 This is such an interesting post Brad. Being in a more of a system role, it can feel demoralising at times to say no or to limit the flexibility of a given solution for the sake of equitable scale-ability. I see the system as an often invisible foundation (hopefully) allowing for innovation to prosper. I think that we have issues when we push innovation that works against the system.

In regards to your actual conundrum, I find it sad that we often have to rely on the generosity of donations to fund such ‘innovations’.

The story we have been telling ourselves about our origins is wrong, and perpetuates the idea of inevitable social inequality. David Graeber and David Wengrow ask why the myth of ‘agricultural revolution’ remains so persistent, and argue that there is a whole lot more we can learn from our ancestors.

The thing that stood out to me in this lengthy post was the idea that the past was or is not always as we seem. David Graeber and David Wengrow unpack notions of inequality, that agriculture means sacrificing power and the chaotic reality of history.

The first bombshell on our list concerns the origins and spread of agriculture. There is no longer any support for the view that it marked a major transition in human societies. In those parts of the world where animals and plants were first domesticated, there actually was no discernible ‘switch’ from Palaeolithic Forager to Neolithic Farmer. The ‘transition’ from living mainly on wild resources to a life based on food production typically took something in the order of three thousand years. While agriculture allowed for the possibility of more unequal concentrations of wealth, in most cases this only began to happen millennia after its inception. In the time between, people in areas as far removed as Amazonia and the Fertile Crescent of the Middle East were trying farming on for size, ‘play farming’ if you like, switching annually between modes of production, much as they switched their social structures back and forth. Moreover, the ‘spread of farming’ to secondary areas, such as Europe – so often described in triumphalist terms, as the start of an inevitable decline in hunting and gathering – turns out to have been a highly tenuous process, which sometimes failed, leading to demographic collapse for the farmers, not the foragers.

Myths are so interesting. Even when we supposedly debunk them, they live on in our memory. As Roland Barthes explains,

Myth is imperfectible and unquestionable, time or knowledge will not make it better or worse.

One of the comments that I found interesting was that around the idea of revolutions. So often we associated revolutions with transformation, yet Graeber and Wengrow explain that they are rooted in tradition.

We must conclude that revolutionaries, for all their visionary ideals, have not tended to be particularly imaginative, especially when it comes to linking past, present, and future. Everyone keeps telling the same story. It’s probably no coincidence that today, the most vital and creative revolutionary movements at the dawn of this new millennium – the Zapatistas of Chiapas, and Kurds of Rojava being only the most obvious examples – are those that simultaneously root themselves in a deep traditional past. Instead of imagining some primordial utopia, they can draw on a more mixed and complicated narrative. Indeed, there seems to be a growing recognition, in revolutionary circles, that freedom, tradition, and the imagination have always, and will always be entangled, in ways we do not completely understand. It’s about time the rest of us catch up, and start to consider what a non-Biblical version of human history might be like.

Merrelyn Emery discusses systems thinking with Douglas Rushkoff. In particular, she unpacks the difference between managed and self-managed systems, explaining how larger companies can break the heirachical model by spitting the decisions up. As Emery explains:

By working together with collective responsibility, people can regain control over their own affairs, in their own communities and organizations, by cooperating to meet shared goals rather than competing or peeling off as individuals to do ‘their own thing’.

This reminds me in part of heutagogy.