Adaptive recovery is like living through evolution in real time. We will swerve and pivot, become acclimated to random closures and sudden changes in testing regimens, and hope that we can box the virus in long enough to buy time for a more permanent solution.

Juliette Kayyem discusses what life in the dance may be like and the new norms that we will learn to accept, such as temperature-screening stations at public venues, face shields and tracking.

The problem is that a pandemic is not a usual disaster.

Changes like these are only the beginning. After most disasters, recovery occurs days or weeks or a few months later—when the hurricane has ended, the flooding has subsided, or the earth has stopped shaking. Once the immediate threat has abated, a community gets its bearings, buries its dead, and begins to clear the debris. In crisis-management lingo, the response phase gives way to the recovery stage, in which a society goes back to normal. But the coronavirus crisis will follow a different trajectory.

COVID-19, schools closing, and ‘social distancing’ have taken so much away from our kids, let’s not take ‘normal’ away from them too.

I really like that way of putting it David. I think the challenge is working together towards a new normal.

In the literature of pestilence, the greatest threat isn’t the loss of human life but the loss of what makes us human.

From Daniel Defoe’s A Journal of the Plague Year to José Saramago’s Blindness, Jill Lepore traces the portrayal of pandemics in literature through time. Again and again, these stories help us address what it means to be human.

An important part of this question of humanness and suffering through each of these stories is the act of reading and books themselves. Lepore suggests that reading itself can sometimes be understood as a contagion infection on minds, while at other times it acts as an antedote.

Reading is an infection, a burrowing into the brain: books contaminate, metaphorically, and even microbiologically. In the eighteenth century, ships’ captains arriving at port pledged that they had disinfected their ships by swearing on Bibles that had been dipped in seawater. During tuberculosis scares, public libraries fumigated books by sealing them in steel vats filled with formaldehyde gas. These days, you can find out how to disinfect books on a librarians’ thread on Reddit. Your best bet appears to be either denatured-alcohol swipes or kitchen disinfectant in a mist-spray bottle, although if you stick books in a little oven and heat them to a hundred and sixty degrees Fahrenheit there’s a bonus: you also kill bedbugs. (“Doesn’t harm the books!”) Or, as has happened during the coronavirus closures, libraries can shut their doors, and bookstores, too.

In a seperate piece, Alain de Botton discusses Camus’ exploration of human suffering captured in his novel The Plague:

“The Plague” isn’t trying to panic us, because panic suggests a response to a dangerous but short-term condition from which we can eventually find safety. But there can never be safety — and that is why, for Camus, we need to love our fellow damned humans and work without hope or despair for the amelioration of suffering. Life is a hospice, never a hospital.

For a full list, Bryan Alexander has collated a list of texts on the plague, while Cory Doctorow has recorded a number of his own stories on the topic. 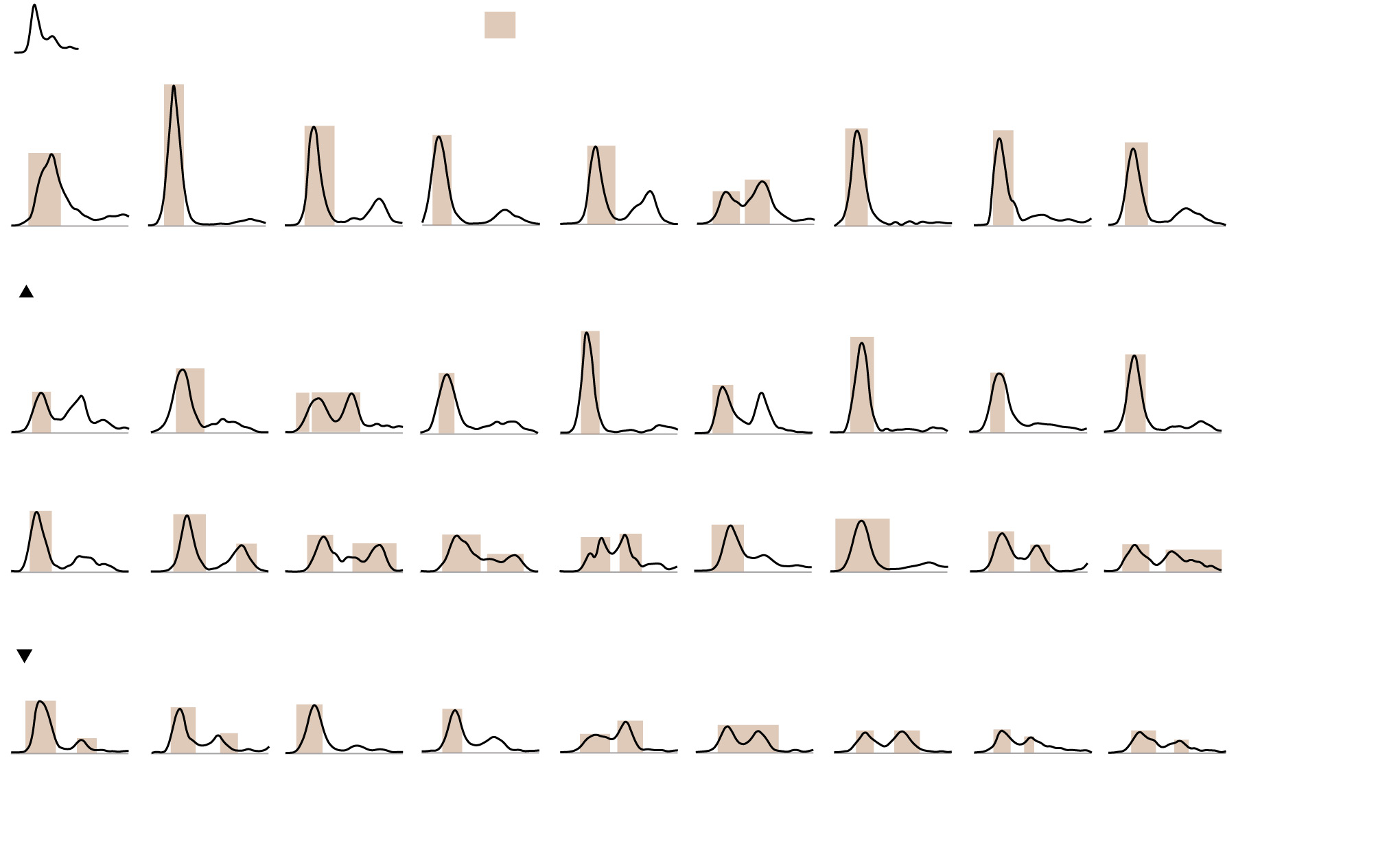 Group A includes everyone involved in the medical response, whether that’s treating patients, running tests, or manufacturing supplies. Group B includes everyone else, and their job is to buy Group A more time. Group B must now “flatten the curve” by physically isolating themselves from other people to cut off chains of transmission. Given the slow fuse of COVID-19, to forestall the future collapse of the health-care system, these seemingly drastic steps must be taken immediately, before they feel proportionate, and they must continue for several weeks.

Ed Yong discusses the challenges currently facing America in regards to coronavirus. He explains the current challenge of social distancing and sufficient testing and care, as well as how this may play-out in the long run.

Epidemiologist Larry Brilliant, who warned of pandemic in 2006, says we can beat the novel coronavirus—but first, we need lots more testing.

Steven Levy speaks with Larry Brilliant about responding to the coronavirus. He talks about hope for an antiviral for Covid-19 that is curative, but in addition is prophylactic. Brilliant explains what is required for the world to look normal again:

The world is not going to begin to look normal until three things have happened. One, we figure out whether the distribution of this virus looks like an iceberg, which is one-seventh above the water, or a pyramid, where we see everything. If we’re only seeing right now one-seventh of the actual disease because we’re not testing enough, and we’re just blind to it, then we’re in a world of hurt. Two, we have a treatment that works, a vaccine or antiviral. And three, maybe most important, we begin to see large numbers of people—in particular nurses, home health care providers, doctors, policemen, firemen, and teachers who have had the disease—are immune, and we have tested them to know that they are not infectious any longer. And we have a system that identifies them, either a concert wristband or a card with their photograph and some kind of a stamp on it. Then we can be comfortable sending our children back to school, because we know the teacher is not infectious.