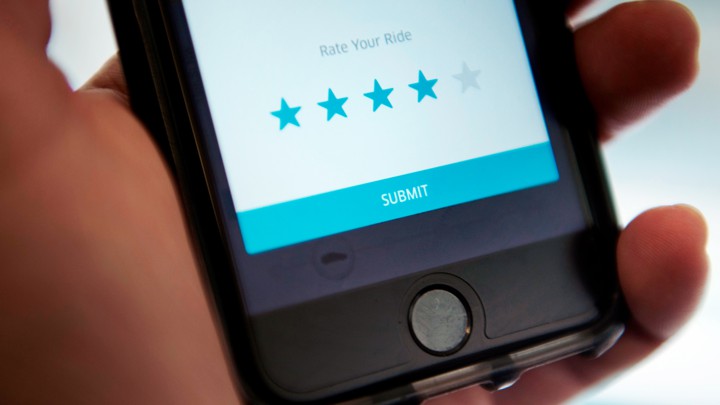 Companies and apps constantly ask for ratings, but all that data may just be noise in the system.

Megan Ward looks back at the history of feedback. She touches on its origins associated with improving machine efficiency and explains how it has been appropriated in recent times as a tool for managing people. Ward explains that this confuses things and in the process we risk making the activity one of noise, rather than any sort of meaning.

Traceable to antiquity, the idea of feedback roared to prominence in the 18th century when the Scottish engineer James Watt figured out how to harness the mighty but irregular power of steam. Watt’s steam governor solved the problem of wasted fuel by feeding the machine’s speed back into the apparatus to control it. When the machine ran too fast, the governor reduced the amount of steam fed to the engine. And when it slowed down, the governor could increase the flow of steam to keep the machine’s speed steady. The steam governor drove the Industrial Revolution by making steam power newly efficient and much more potent. Because it could maintain a relatively stable speed, Watt’s steam engine used up to one-third less energy than previous steam-powered engines.

Wiener broadened the definition of feedback, seeing it as a generic “method of controlling a system” by using past results to affect future performance. Any loop that connects past failures and successes to the present performance promises an improved future. But instead of energy, Wiener thought of feedback in terms of information. No matter the machine, Wiener hypothesized, it took in “information from the outer world” and, “through the internal transforming powers of the apparatus,” made information useful. Water flow, engine speed, temperature—all become information.

Positive ratings are a kind of holy grail on sites like Yelp and TripAdvisor, and negative reviews can sink a burgeoning small business or mom-and-pop restaurant. That shift has created a misunderstanding about how feedback works. The original structure of the loop’s information regulation has been lost.

Feedback may matter to the corporations that solicit it, but the nature of the feedback itself—the people who provide it, the relevance of their opinions, and the quality of the information—seems not to matter at all.