Middlemarch itself is the true hero – the fictional small town that gives the book its title. The name suggests a place that is geographically and metaphorically central (Middle-) and also peripheral (-march, as in marches or borderlands). It is a book that absolutely belongs to the English Midlands, but its author breathed into it all the sensibilities of a life marinated in European culture (an important section is set in Rome). Eliot was a European intellectual with a working knowledge of five ancient and modern languages, who translated important works of German theology; Middlemarch was compared to Sand, Balzac and Flaubert by 19th-century critics. 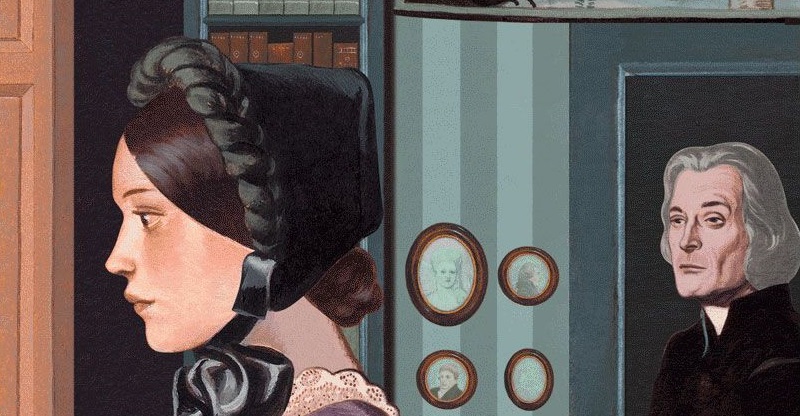 Some great novelists, like Jane Austen, mostly absent themselves from their narratives. George Eliot is present everywhere in Middlemarch, often speaking in the first person. We are in the company of someone humorously wise. It is risky for a novelist to explain her characters’ behavior by making observations from life, but she does so with a subtlety that animates those characters rather than turning them into demonstrations.

I remember Middlemarch as being a novel of small things. I really should reread it as it has been a few years.