A piece adapted from Carlos Lozada’s new book What Were We Thinking: A Brief Intellectual History of the Trump Era.

It’s too soon to count Trump out
Despite Biden’s apparently impressive lead in the polls at the moment.

Nate Silver has a cautionary note on his site today.

Personally, I won’t believe that Trump has been defeated until the Marines drag him out of the White House on January 20th.

“It was impressive until they asked Trump what he ate for lunch that day and he said, ‘Person. Woman. Man. Camera. TV,’” Jimmy Fallon joked after the president once again bragged about his cognitive test results.

I really enjoyed this summary of responses from Colbert and Fallon. However, my favourite response was the remix to Daft Punk’s Harder Faster Better Stronger:

Oh, and there is always Sarah Cooper:

Yesterday: I arrived home from work, parked my car and started walking up my front steps… Then it happened. It had been 5 years, but the sound was unmistakable. There was a thunderous ‘crack’ that echoed through the neighbourhood, followed by the rumble of the flying DeLorean, hovering above our street. The car lands and turns up my driveway. The driver side x-wing door opens and a not-too-impressed Doc greets me.

I was lost for words when I watched the press conference.

I have been grateful for the various responses:

Sarcasm (/ˈsɑːkaz(ə)m/): the use of irony to mock or convey contempt.
What was he mocking? The virus?
To whom was he showing contempt? The scientists who said hydroxychloroquine wouldn't work?
Is a press conference about a pandemic the best place to be trying for a laugh anyway? pic.twitter.com/4D7FmkWwCm

And now, a message from Dr. Anthony Fauci. #SNLAtHome pic.twitter.com/LYemNAWaAT

Cartoon descriptions? How else to describe a cartoon world?

When we talk about the consequences of the proposed wall at the border of the US and Mexico, we usually think in terms of people. But along the political divide are rich pockets of biodiversity, with dwindling populations of species that rely on the ability to move back and forth across the border.

Under the 2005 REAL ID act, the Department of Homeland Security doesn’t have to comply with various environmental laws that might otherwise slow or halt construction in a sensitive area. Laws like the Endangered Species Act, the Clean Water Act, the National Environmental Policy Act or the Migratory Bird Treaty Act — none of those apply to border wall construction.

Several parcels of land, including the National Butterfly Center, a state park, and other areas in the federal wildlife refuge system — are still threatened by wall construction. It could still be years before construction starts in some of these areas — but there’s still a lot we don’t know about the full impact of barriers on biodiversity.

Trump’s younger supporters know he’s an incompetent joke; in fact, that’s why they support him.

Dale Beran unpacks the rise of 4chan. This explores memes, Anonymous and the progressive move into politics. For a different perspective, listen to Charles Arthur’s interview with Jake Davis:

As well as danah boyd’s exploration of the connections between 4Chan and fake news. 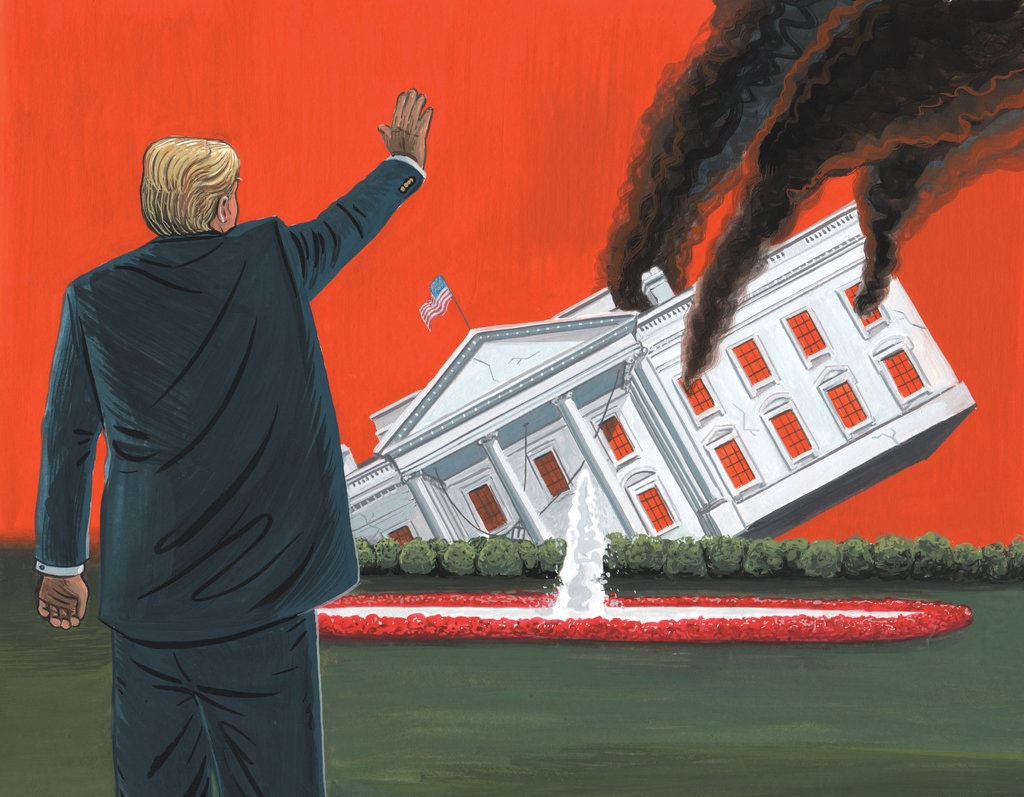 How does the story of the American president, the Russian president, a retired British spy, a contested election and a rumored videotape end? 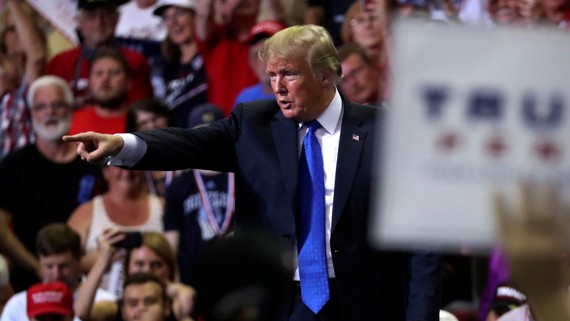 Somewhere on the wide spectrum between adolescent teasing and the smiling white men in the lynching photographs are the Trump supporters whose community is built by rejoicing in the anguish of those they see as unlike them, who have found in their shared cruelty an answer to the loneliness and atomization of modern life.