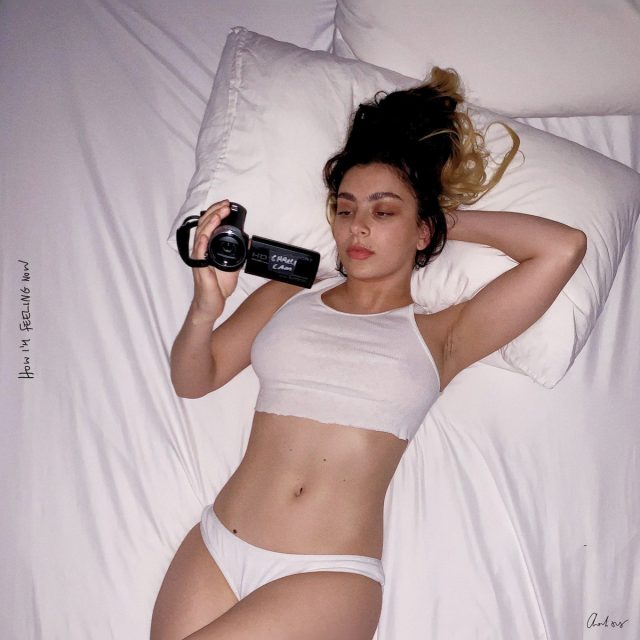 To get away from all those people is both a blessing and a curse, especially when the reasons for that distance are so complicated. On How I’m Feeling Now, Charli learns what it feels like to be alone. A night out with your friends can still be mind-altering fun, but it doesn’t need to be the driving force of your life. There are bigger things out there, like love and believing in yourself and making some of the best damn music of your life, alone. For an album made in a month entirely in quarantine, that’s a remarkable achievement.

I think it is interesting to compare The Weeknd’s After Hours and Dua Lipa’s Future Nostalgia with Charli XCX’s latest album as a response to our current condition. Spencer Kornhaber sums this up best suggesting:

Ten years ago, a collaboration between an indie act and a pop artist was something to marvel over. Now, it’s just how things are. 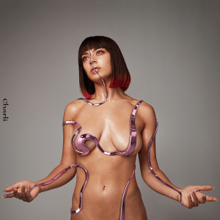 This is one of those uncanny albums. One minute it hooks into you, only to then shock you back to your senses. In some respects, it is the album that I could not imagine someone Taylor Swift making.

Charli XCX makes wildly warped, genre-bending songs that are artful and adventurous but can still top the charts. On the English singer’s latest album, Charli, she collaborates with Troye Sivan, Lizzo, Haim and more for a sound that moves pop firmly into the future.(source)

Charli may be laced with all the screeches and squelches of everyday life in one giant sensory overload, but at its core the album is a snapshot of the experimental era pop is moving into.(source)

For me, this album has the feel of speculative pop. It is true that many of the elements of pop are still present. However, the speculation comes in the way of form and production.

Place between St Vincent and Montaigne.