Latour and his colleagues presented scientific knowledge as a deliberate construction, a product of various social, political and economic interactions that are in constant competition. This pluralist view of knowledge is at the origins of the field of science and technology studies, which critically analyses the sciences while also trying to build bridges with the humanities – between ‘matters of fact’ and ‘matters of concern’, as Latour put it. Latour was a founder of what would become the field’s main approach, actor-network theory. This is not so much a theory as a method. It asks us to follow the nonhuman actors doing things to each other, and to not focus on the artificial oppositions we have built between, for instance, subject and object. That opposition is at the heart of positivist science, which tends to insist that facts are just waiting to be discovered in an objective world and, once discovered, become permanent.

With Bruno Latour’s recent death, Stephen Muecke reflects on life and legacy. One of the interesting points that Muecke unpacks is the question of ‘truth’ in regards to Actor Network Theory:

the truth has to be well constructed, it isn’t ‘just’ constructed. Simply claiming objectivity, and in the process bracketing out all subjectivity, is not part of a realistic description of what goes on when science does a good job and establishes a truth. Just as each branch of science rarely solves problems on its own – physics might need algebra; sociology might need a bit of geography or statistics – a realistic description must embrace a heterogenous array of actors. This was the basis of Latour’s pluralism. 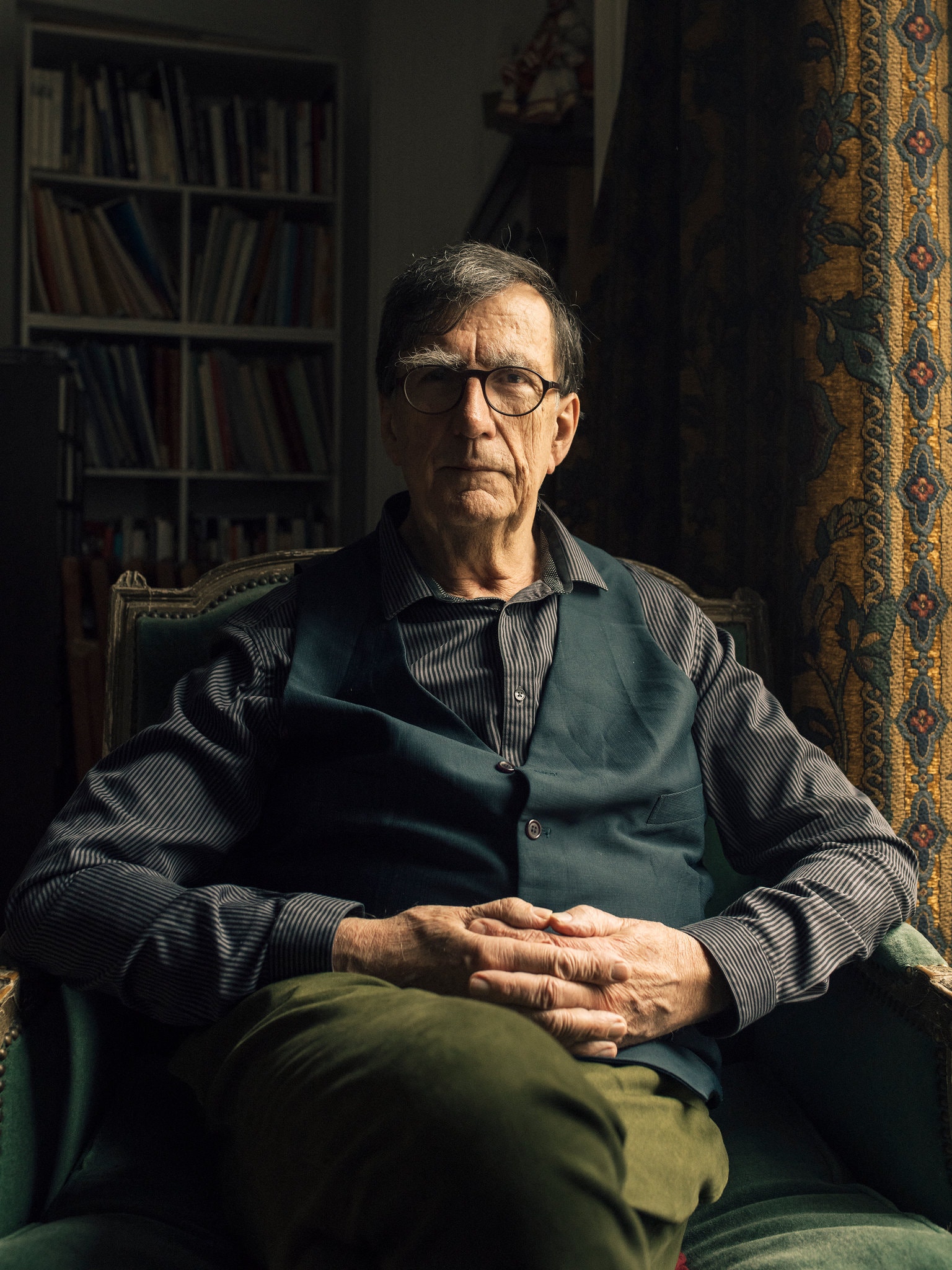 He spent decades deconstructing the ways that scientists claim their authority. Can his ideas help them regain that authority today?

In light of the release of Bruno Latour’s book Down to Earth in English, Ava Kofman unpacks some of the legacies of his ideas and the impact that they have had on science today. I was initially introduced to Latour and Actor-Network Theory (ANT) through Ian Guest.

Actor–network theory (ANT) is a theoretical and methodological approach to social theory where everything in the social and natural worlds exists in constantly shifting networks of relationship.source

Along with the concept of assemblages and rhizomatic learning, Latour’s work interests me in regards to better appreciating the connected nature of things.

At the height of the conflict, the physicist Alan Sokal, who was under the impression that Latour and his S.T.S. colleagues thought that “the laws of physics are mere social conventions,” invited them to jump out the window of his 21st-floor apartment.

The election of Donald Trump, a president who invents the facts to suit his mood and goes after the credibility of anyone who contradicts him, would seem to represent the culmination of this epistemic rot. “Do you believe in reality?” is now the question that half of America wants to ask the president and his legion of supporters.

As early as 2004 he publicly expressed the fear that his critical “weapons,” or at least a grotesque caricature of them, were being “smuggled” to the other side, as corporate-funded climate skeptics used arguments about the constructed nature of knowledge to sow doubt around the scientific consensus on climate change.
But Latour believes that if the climate skeptics and other junk scientists have made anything clear, it’s that the traditional image of facts was never sustainable to begin with.

If anything, our current post-truth moment is less a product of Latour’s ideas than a validation of them. In the way that a person notices her body only once something goes wrong with it, we are becoming conscious of the role that Latourian networks play in producing and sustaining knowledge only now that those networks are under assault.

In Abidjan, Latour began to wonder what it would look like to study scientific knowledge not as a cognitive process but as an embodied cultural practice enabled by instruments, machinery and specific historical conditions. Would the mind of a scientist or an engineer from, say, California seem any more “modern” or “rational” than that of one from the Ivory Coast if it were studied independent of the education, the laboratory and the tools that shaped it and made its work possible?

Day-to-day research — what he termed science in the making — appeared not so much as a stepwise progression toward rational truth as a disorderly mass of stray observations, inconclusive results and fledgling explanations. Far from simply discovering facts, scientists seemed to be, as Latour and Woolgar wrote in “Laboratory Life,” “in the business of being convinced and convincing others.”

as soon as their propositions were turned into indisputable statements and peer-reviewed papers — what Latour called ready-made science — they claimed that such facts had always spoken for themselves. That is, only once the scientific community accepted something as true were the all-too-human processes behind it effectively erased or, as Latour put it, black-boxed.

My activity in this plane going to Canada was actually having an effect on the very spectacle of nature that I was seeing,” he told his Strasbourg audience. “In that sense, there is no outside anymore

With the advent of the Anthropocene, a word proposed by scientists around the turn of the century to designate a new epoch in which humanity has become tantamount to a geological force, Latour’s idea that humans and nonhumans are acting together — and that the earth reacts to those actions — now sounds a lot like common sense.

The great paradox of Latour’s life — one that is not lost on him — is that he has achieved a kind of great-man status even as so much of his work has sought to show that intellectual labor is anything but a solo endeavor.

Unlike most philosophers, for whom thinking is a sedentary activity, Latour insists on testing our taken-for-granted ideas about the world against the world itself.

Crowded into the little concrete room, we were seeing gravity as Latour had always seen it — not as the thing in itself, nor as a mental representation, but as scientific technology allowed us to see it. This, in Latour’s view, was the only way it could be seen. Gravity, he has argued time and again, was created and made visible by the labor and expertise of scientists, the government funding that paid for their education, the electricity that powered up the sluggish computer, the truck that transported the gravimeter to the mountaintop, the geophysicists who translated its readings into calculations and legible diagrams, and so on. Without this network, the invisible waves would remain lost to our senses.