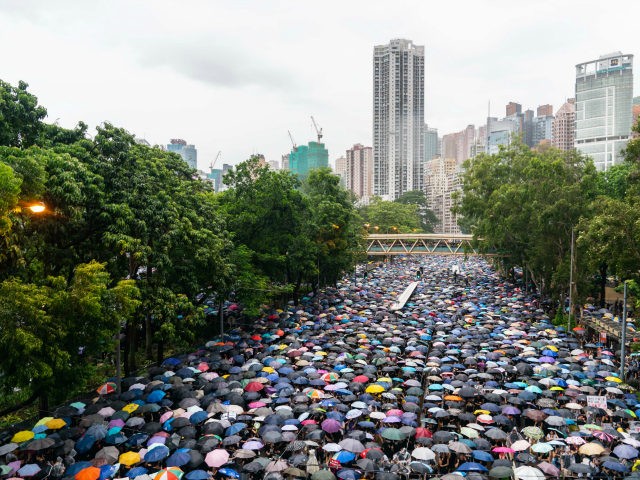 What’s uncanny about this, to me, is how much it echoes a model of distributed action imagined a few years ago by Adam Roberts in a novel called New Model Army — a novel I wrote about here. Roberts imagines a near-future world in which New Model Armies (NMAs) — collectivized and non-hierarchical organizations of mercenaries — have become major players on the European political scene. The novel’s protagonist associates himself with one of those NMAs, called Pantagral.

As Robin wrote about Craig’s project, “Craig is always making new tools, trying new things, like the SMS experiment. Like he is really TRYING. What if 10X more people were TRYING?” I want to be one of those people who is trying, too. Trying to share things I like in unexpected ways.

Alan, I think that your description of “sharing interesting things in unexpected ways” captures the development of my blog to include various aspects of the #IndieWeb.

An explanation of these contradictions may come from the other end of the world. The sociologist Pierre Bourdieu has argued that France produces, from time to time, a peculiar kind of figure whom he calls the “consecrated heretic.” Voltaire is one example; Rousseau another; Sartre a third. The consecrated heretic is an artist or intellectual who plants his feet firmly in the riverbed and faces the social current upstream, refusing to be carried along by it. He mocks conventional wisdom; he scandalizes ordinary people by what he believes, what he says, how he acts. Of course, many people do this, but only a tiny handful are celebrated for it, are seen as indispensable threads in the social fabric. The passionate earnestness of these few is acknowledged; they are clearly dedicated in their own perverse way to the common good. Eventually the nation’s major institutions seek to bestow high honors on such heretics, who of course turn aside disdainfully, which makes them treasured all the more. Les Murray is the chief consecrated heretic of Australia.

Alan Jacobs discusses the work on the late Les Murray.

Hello everyone, and the happiest of New Years to you all. We’ve all overdue for a good year, so with fingers liturgically crossed and prayers uplifted…….