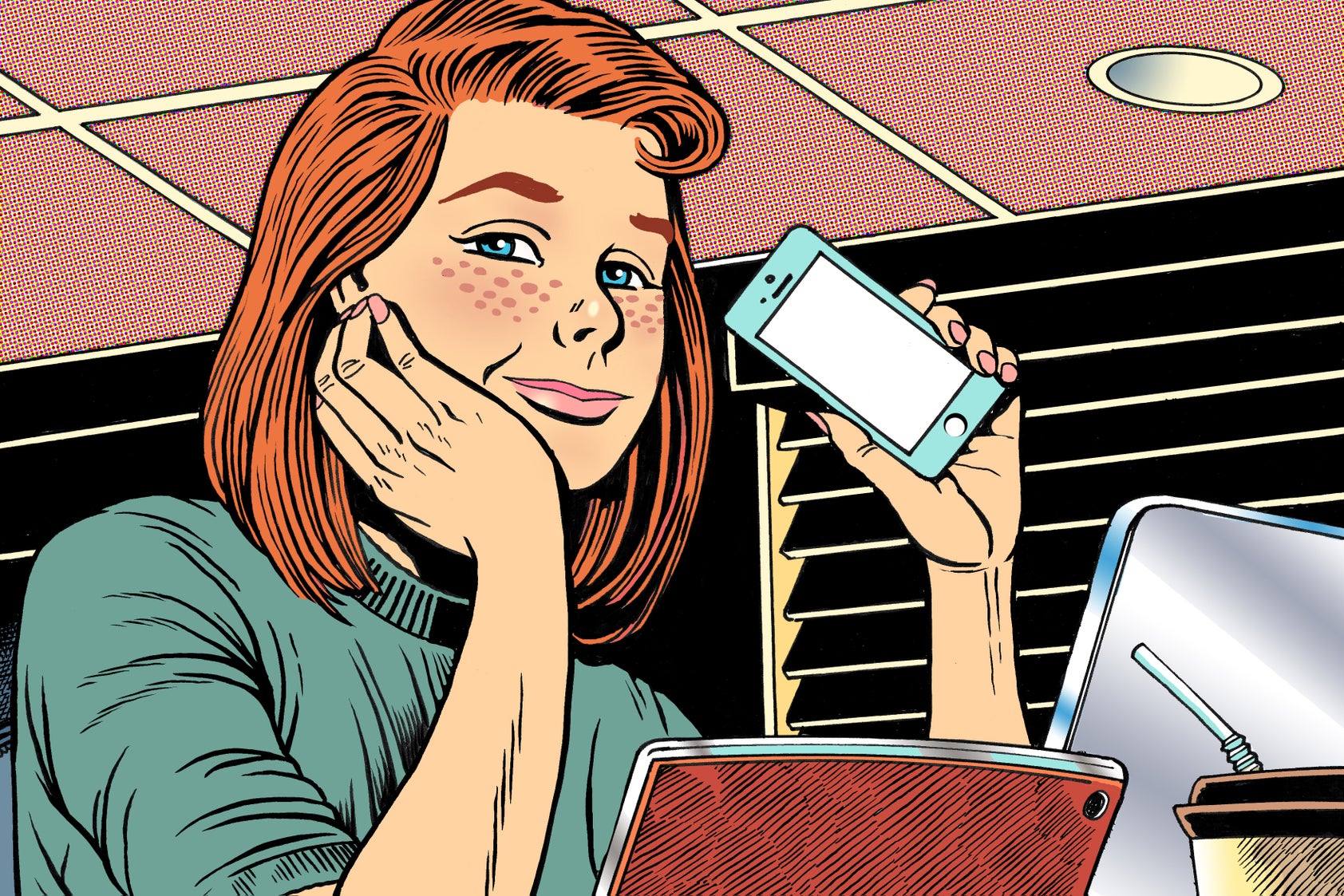 Lydia Denworth discusses the anxiety around the use of social media by children. Exploring the past, this is a trend that stems from Socrates. One of the aspects feeding this is that the science and research is still in its infancy and therefore lacks context and nuance:

Nearly all assess only frequency and duration of use rather than content or context. “We’re asking the wrong questions,” Hancock says. And results are regularly overstated—sometimes by the scientists, often by the media. “Social media research is the perfect storm showing us where all the problems are with our scientific methodology,” Orben says. “This challenges us as scientists to think about how we measure things and what sort of effect size we think is important.”

Although people like Jean Twenge might be right about the impact of social media on health, correlation does not always equal conclusion:

No one disagrees about the importance of young people’s health, but they do think that Twenge has gotten ahead of the science. “Why wait for causal evidence?” says Dennis-Tiwary. Because the story might not be so straightforward.

For example, in an analysis of 24 longitudinal studies, it was found that framing the discussion around addiction often makes negative findings more likely.

“It’s ironic that in the end the real danger is not smartphones—it’s the level of misinformation that’s being directed at the public and at parents,” Odgers says. “It’s consuming so much of the airtime that it’s causing us to miss potentially some of the real threats and problems around digital spaces.” For her part, Odgers is far more worried about privacy and unequal access to technology for kids from families with lower socioeconomic status. She also suspects that some adolescents find much needed social support online and that adults should pay closer attention to what works in that regard.

Responding to this situation, two researchers, Amy Orben and Andrew K. Przybylski, produced a series of papers designed to ‘tackle some of the pitfalls’:

Denworth explains that although some of these reports provide more nuance through their methodology, there is still more needed in understanding social media and screentime. This all captures danah boyd’s message that the relationship between technology and teens is complicated and that the negatives and benefits can depend. Also, for more research and advice on screentime, Ian O’Byrne and Kristen Turner have created the site The Screentime Age.

3 responses on “📑 Social Media Has Not Destroyed a Generation  ”