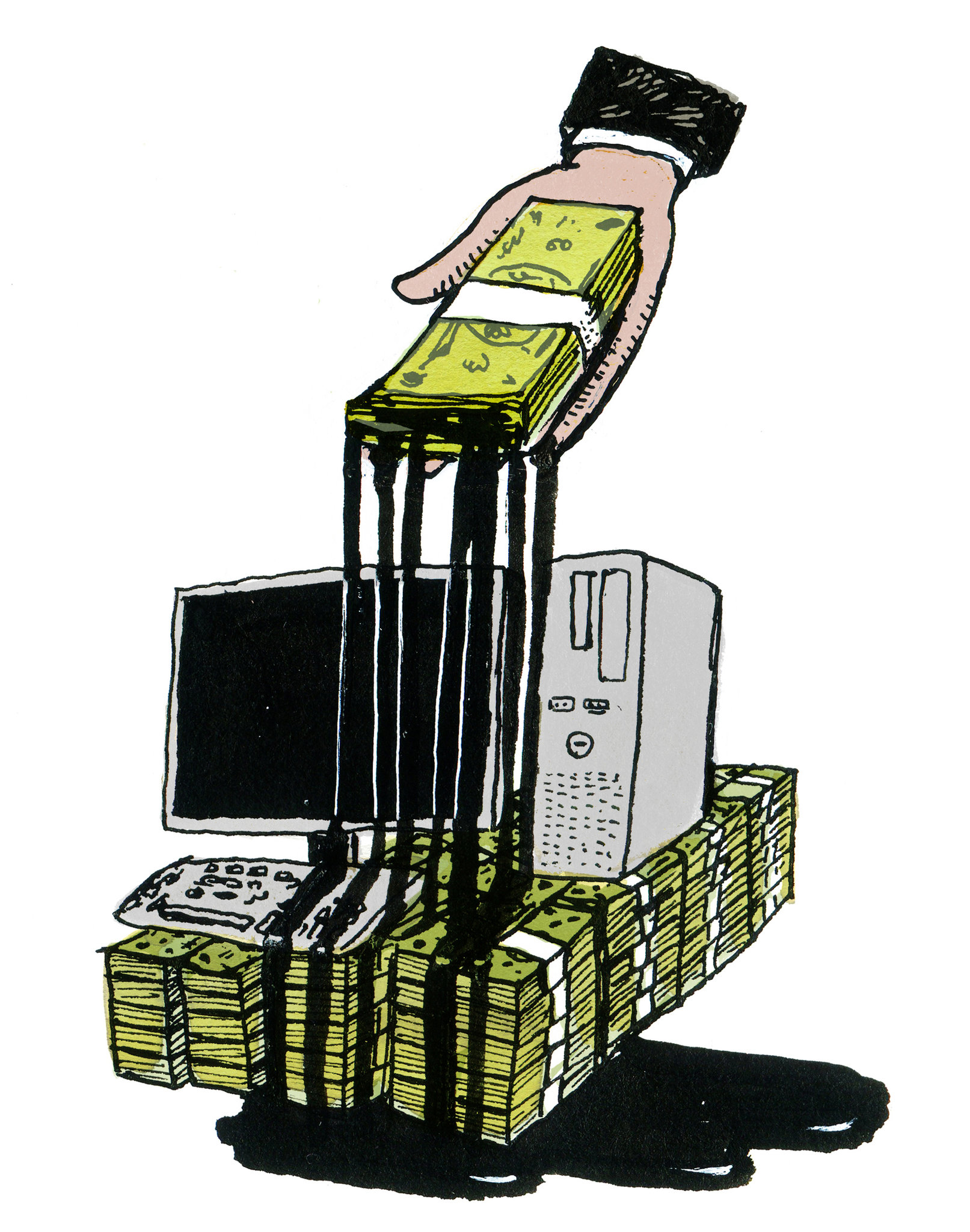 Technology companies can no longer turn a blind eye to the human rights abuses of one of their largest investors.

Anand Giridharadas explores Saudi Arabia’s growing involvement with Silicon Valley. Through their investment in SoftBank, they have invested in a long list of startups including Wag, DoorDash, WeWork, Plenty, Cruise, Katerra, Nvidia and Slack. The question is at what cost? Silence? Support? With the recent disappearance of a Saudi Journalist, Jamal Khashoggi, these are compromises that need to be considered. Listen to the recent episode of the Have You Heard podcast for more on Anand Giridharadas’ work. Also
read the work of Audrey Watters and Benjamin Doxtdator for more discussion on investment in Silicon Valley (and subsequently EdTech).

SoftBank, with the help of that Saudi money, is now said to be the largest shareholder in Uber. It has also put significant money into a long list of start-ups that includes Wag, DoorDash, WeWork, Plenty, Cruise, Katerra, Nvidia and Slack. As the world fills up car tanks with gas and climate change worsens, Saudi Arabia reaps enormous profits — and some of that money shows up in the bank accounts of fast-growing companies that love to talk about “making the world a better place.

As Saudi Arabia establishes its new role as one of Silicon Valley’s most prominent investors, the risk grows that its investments will purchase silence. Companies that pride themselves on openness and freedom may find themselves unable to speak ill of one of their largest investors

Silicon Valley has enough issues already: Tech companies are compromising our elections, upholding monopolies, and profiteering from the abuse of privacy. There is no need to add to that list by becoming a reputation-laundering machine for one of the least admirable regimes on earth — a regime that would seem to violate all the values that Silicon Valley is proud of trumpeting