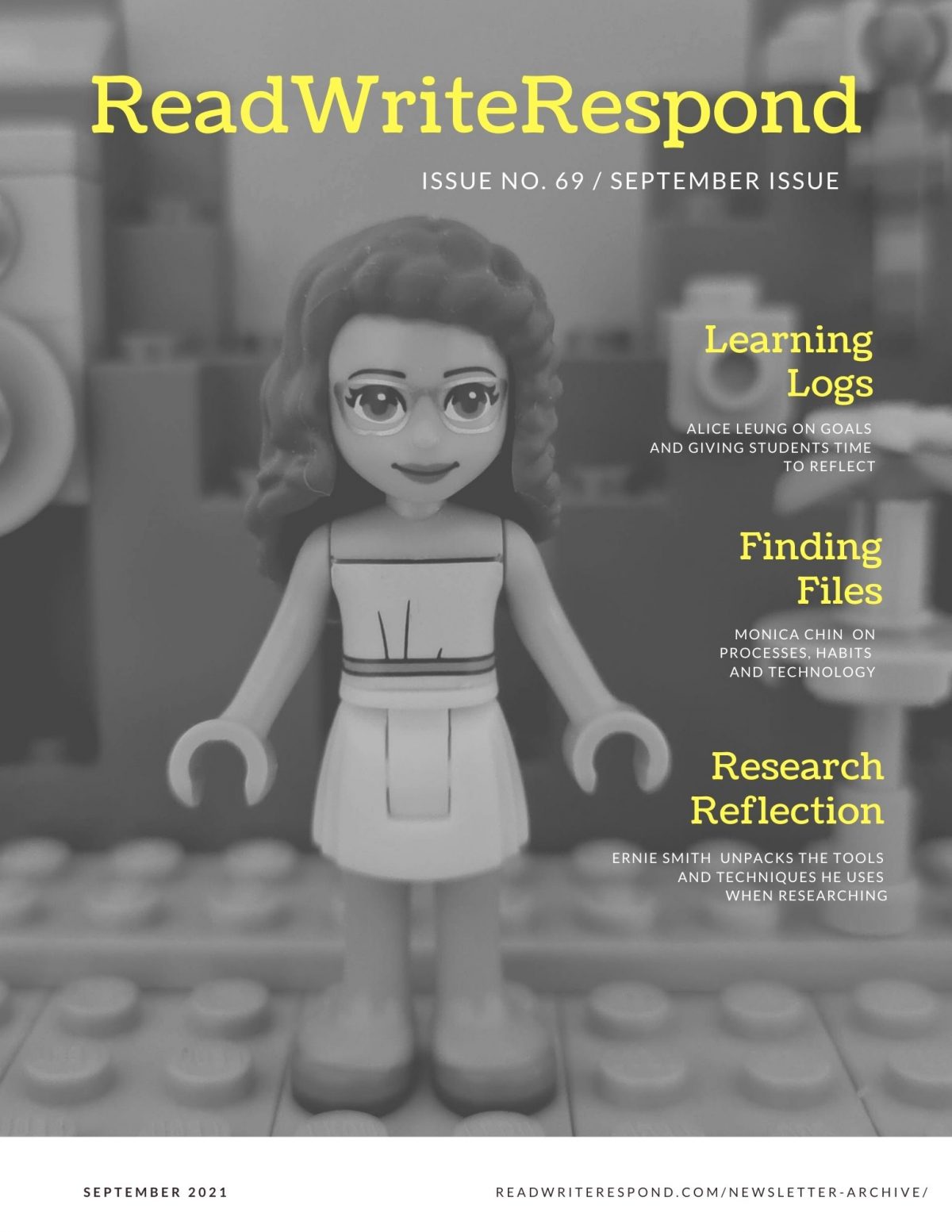 Here we are again. Same same but different, including my first experience of an earthquake.

I was reminded again that a month is a long time. My reading workflow is usually to progressively scour through my RSS feeds and anything that is too long to read at the time to save for later. This sometimes means that I may not get to a piece for a few weeks. One of the consequences of this is that what might have seemed important or significant no longer holds the same weight. For example, I had saved a few pieces on Gladys Berijlyin’s decision to cancel the daily lockdown briefings, yet now that she has since resigned it somehow seems strangely both less and more important.

In other news, my wife and I celebrated our 13th wedding anniversary. Usually we would do something together, without the tiddlywinks, but in these strange times we both got gifts that could – alcohol aside – be shared by everyone. Our children also decided to celebrate the holidays by having sleepovers – in each others rooms. I guess we all need to find novelty somewhere in life. For me, it has been giving up coffee after our youngest told me I could not live without it. I will return, sometime.

On the work front, I could only sit back and wait for someone above me to take ownership for so long, so I have taken on the challenge of improving the end of year process, especially as their is an appetite for automation (or for it to be done by a whole lot of Mechanical Turks.) My manager was shocked when we had our first meeting as I had already done a significant amount of work. The biggest challenge I have had is getting other people to engage in the pain points. It is always the challenge of a large project, you can only control so much in a team game.

Personally, I have continued my return to reading. Diving into Virginia Woolf’s Mrs Dalloway, Robert Louis Stevenson’s Strange case of Dr. Jekyll and Mr. Hyde, Bram Stoker’s Dracula, Gaston Leroux’s The Phantom of the Opera, F Scott Fitzgerald’s The Great Gatsby and Joseph Conrad’s Heart of Darkness. In regards to music, I have been listening to new albums from Kacey Musgrave and the collaboration between Sufjan Stevens and Angelo De Augustine, as well as a playlist of all the songs mentioned in Damian Cowell’s Only the Shit You Love Podcast. In relation to writing, I have continued documenting some of my work with Google Sheets, including creating a catalogue of files and creating a template to efficiently review large sets of data. I also completed Ben Collins’ new REGEX course.

So other than all that, here are some of the posts that have had me thinking:

Alice Leung discussed her use of learning logs to support goals and reflection.

Ben Williamson explores what we actually talk about when we talk about ‘learning lose’.

Wouter Groeneveld explains that creativity is not in what is created, but rather in the act of the critic.

Monica Chin explores some of the changes in student habits when it comes to managing files and data. Where computers are traditionally organised into filing cabinets, this has been replaced for some by the habit of simply searching for the particular item.

Damon Krukowski discusses the difference between “pro-rata” verses “user-centric” when it comes to streaming music.

Wearable Computers Should Never Have Cameras

With the release of Facebook’s Ray Ban glasses, Clive Thompson discusses some of the problems associated with cameras in glasses.

Tyler Robertson has created an app with Glitch to use a Google Sheet to generate a blog with an associated feed. This includes options in regards to SEO and CSS.

Troy Hunt explains why stealling somebodies biomatric data is so much more difficult than a password.

Ernie Smith discusses how he conducts research for Tedium.

Brilliance and Blind Luck: How Did Medieval Europe Invent the Concept of Quarantine?

Edward Glaeser and David Cutler discuss the roll of quarantine in history in managing disease carried via trade and human movement.

Courtney Barnett has shared her new songs as eight stems for listener to mix as they listen. Is this the future of music?

Powerful, local stories can inspire us to take action on climate change

Kamyar Razavi talks about the importance of giving flesh to the facts when it comes to global warming. Although fear can be a useful tool for mobilising people, storytelling helps with engaging at a more personal level.

From the clinical trial to role-playing games, why do some ideas arrive so late?

Tim Harford reflects on the ideas that were behind their time.

So that was September for me, how about you? As always, hope you are safe and well.