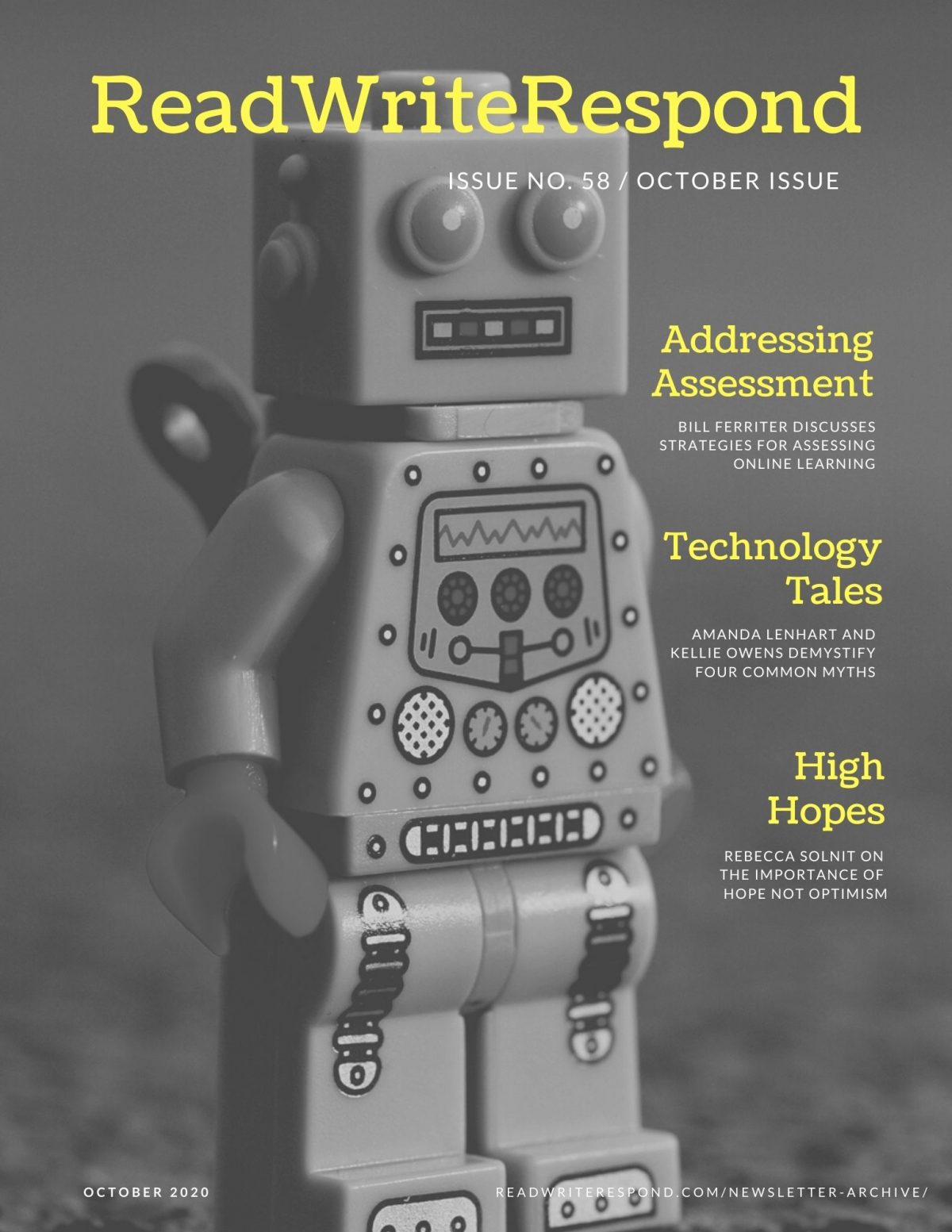 So there goes October, with spring at its best and worst … Bless you.

On the family front, Ms 9 returned to onsite learning as Melbourne has lowered its restrictions based on drop in case numbers. This return has produced equal amounts of anxiety and excitement. In addition to this, on the weekends my daughters and I have returned to parks and playgrounds. This included exploring Cobbledicks Ford on the Werribee River after we had a conversation about bridges and fords.

With work, I am continuing to ‘try and skate to where the puck is going‘. This means highlighting issues before people have realised they exist. The greater challenge though is to get everyone skating in that direction so that these problems do not exist in the first place. To do this I am trying to develop a number of resources to help everyone, the irony though with proactive measures is that I have to deal with the initial requests first. calls first This often involves providing answers before people realise their is even a question.

Personally, I have been diving into the world of Cory Doctorow, reading his books Makers, Little Brother and Homeland. I also wrote a reflection of steaming services as the lights are turned off on Google Music. In regards to listening, I have been enjoying releases from Oneohtrix Point Never, Autechre and Matt Berninger. While my wife and I have been bingeing on Sons of Anarchy.

Bill Ferriter suggests that before you worry about how you are going to assess learning online, you need to address the question of what you are assessing for.

Do We Need to Sort Out Silent Reading?

Alex Quigley explains that although reading lots adds value, there is a danger of fake reading associated with with approaches like DEAR (Drop Everything and Read) or ERIC (Everyone Reads in Class).

Does Virtual Learning Work for Every Student?

Amanda Woytus reflects upon who has and has not benefited from learning online.

Richard Wells provides a few notes associated with the creation of digital escape rooms using Google, including a useful graphic.

Ian O’Byrne discusses the use of the game ‘What’s the Rule’ to develop Computational Thinking, another unplugged activity.

The Seeds That Seymour Sowed

In a new forward for Seymour Papert’s Mindstorm, Mitchel Resnick reflects upon Papert’s legacy after 40 years. He talks about the ideas that have taken and the seeds that lie dormant.

Something In The Water And The Bones – Rebel Code, Rebel Code

John Philpin unpacks the question, should everyone learn to code? In response, he suggests choose something that you are passionate about, understanding that appreciating how technology works with that.

Anatomy of a Podcast

Nick Hilton reflects on the experience of putting together a documentary podcast.

Audio’s Opportunity and Who Will Capture It

Matthew Ball unpacks the impact that technology has had on music and video. He suggests that audio is ripe for innovation.

Eli Pariser reflects upon Walt Whitman’s creation of Fort Greene Park in 1846 and suggests we need an online version of a shared public space.

What AI College Exam Proctors Are Really Teaching Our Kids

Clive Thompson explores the rise of proctoring software in higher education and wonders if we are teaching a whole generation to tolerate surveillance.

A new podcast series focusing on New Order/Joy Division. Having enjoyed what The Current have done in regards to Prince, I look forwards to the hearing the voices and versions associated with New Order.

‘Predators can roam’: How Tinder is turning a blind eye to sexual assault

In an investigation, the teams at 4Corners and Hack uncover the way in which Tinder responds to claims of assault.

Are we losing our ability to remember?

Scott Taylor unpacks the problems with memory. He talks about the way in which our short term memory is restricted to four-chunks. Two strategies that help counter this is: spaced repetition and offloading memory.

Grapefruit Is One of the Weirdest Fruits on the Planet

Dan Nosowitz takes a dive into the world of the grapefruit. The fruit has its origins in the Caribbean, however how it came to be labelled ‘grapefruit’ is not clear.

Rebecca Solnit reflects upon the world that we are currently in. She calls for hope, not optimism.

So that was October for me, how about you? As always, love to hear.