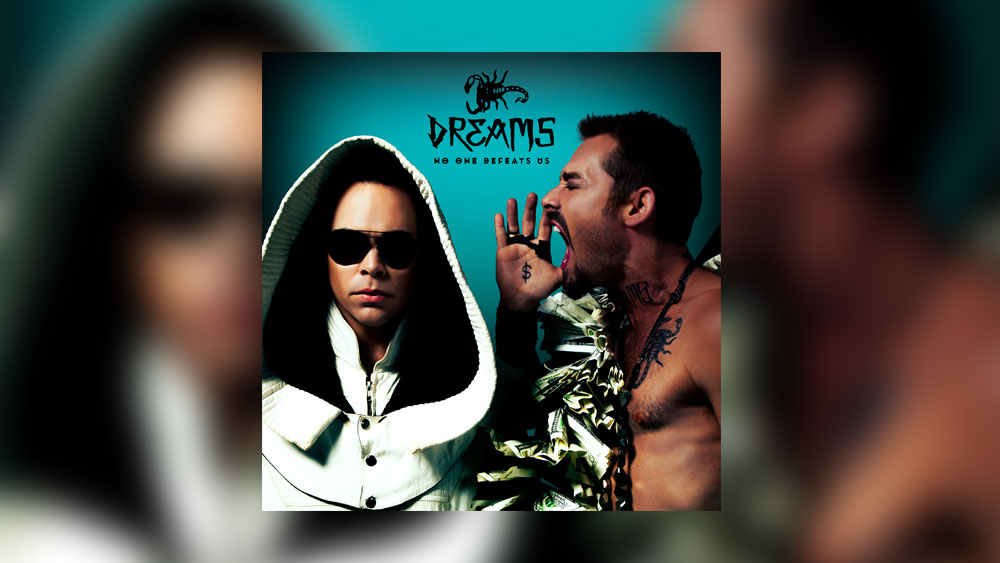 No One Defeats Us is hard to place. I have spent a week listening to it and am drawn in, but lost for words to explain it. In part by the expectations of past outputs, with both having made their names in rock bands. Part dance, part electronica, part pop, it is an album that references the past, but still feels centred now. Whereas Johns’ last album Talk was consistent throughout, that has gone with this album. Where both are similar is the effort to (re)make identity.

I feel that No One Defeats Us is one of those albums that has something for everyone, but can be a challenge in its entirety.

Place between Twin Shadow and The Presets