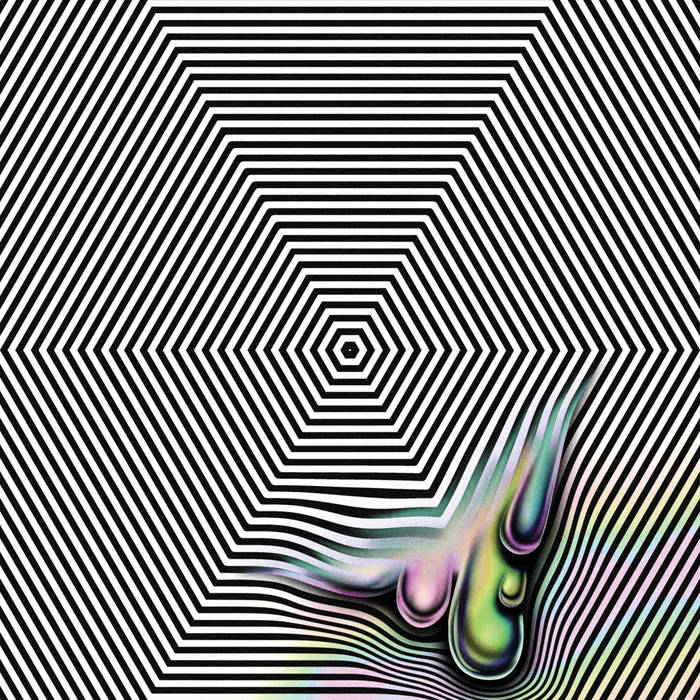 Daniel Lopatin has created another uncanny album. One moment you are dragged into the lush sounds that he brought to his production of The Weeknd’s album, then he moves the dial and disrupts things.

Magic Oneohtrix Point Never sounds like it’s constantly stuck between the dials. It’s fractured by design, but never anything less than compelling. Snippets of songs and samples filter in through an exceedingly pretty backdrop. It’s his most all-over-the-place album, but it’s also his smoothest. Lopatin has spent a decade refining his skills as a producer, and he’s able to rein in his music in a disorganized manner that feels relatively ordered. The aforementioned day-to-night cycle also helps with that, providing Lopatin some framework with which to delineate his ideas.