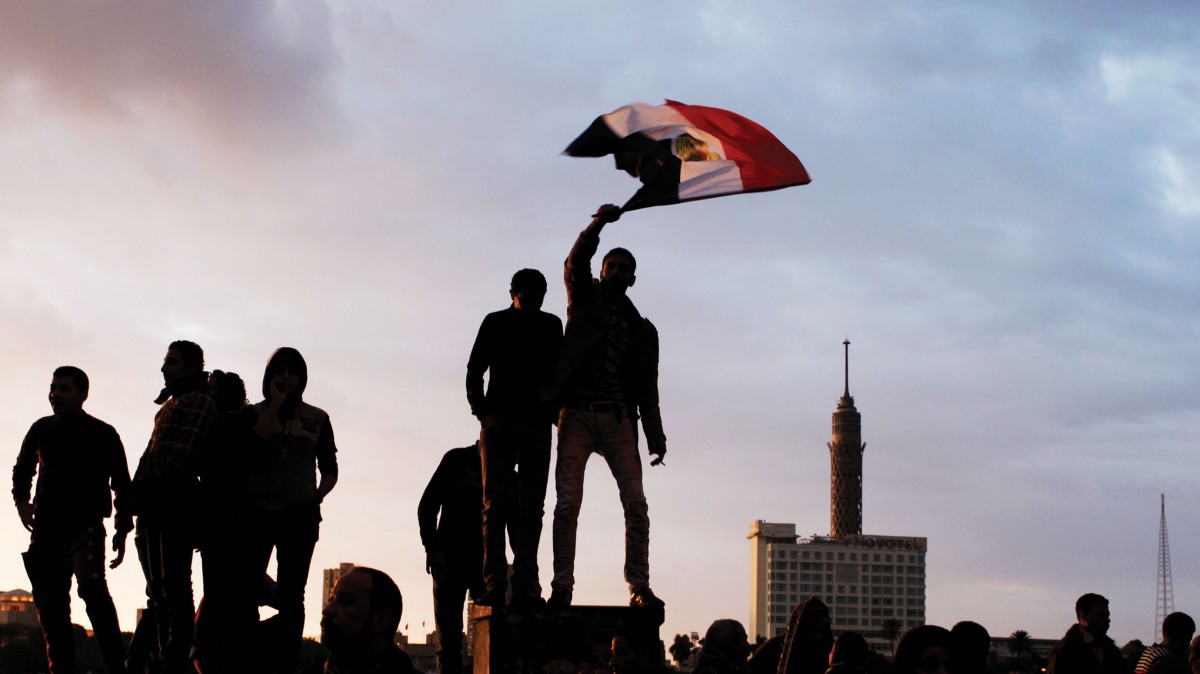 To understand how digital technologies went from instruments for spreading democracy to weapons for attacking it, you have to look beyond the technologies themselves.

Zeynep Tufekci captures some of the complexities associated with fixing up big tech. A few things that stand out is that the answer is not splitting up big tech or simply respond to the threat of Russia. As she explains:

Instead we need to:

Figure out how our institutions, our checks and balances, and our societal safeguards should function in the 21st century.