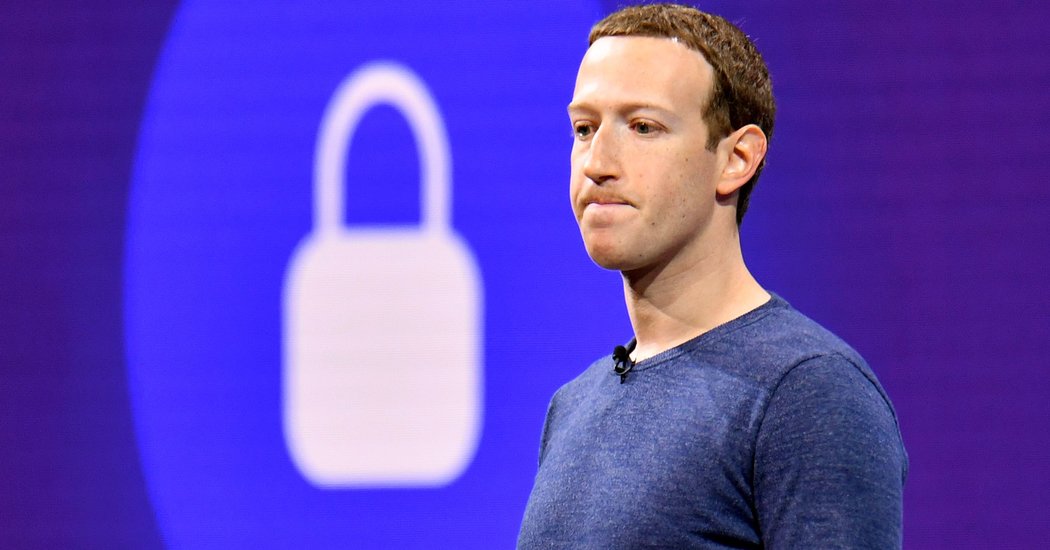 The attack added to the company’s woes as it contends with fallout from its role in a Russian disinformation campaign.

It is hard to know what to make of a breach involving 5 million users when Facebook reportedly has 2.2 billion users. The disconcerting thing is that they took down postings about the incident:

Users who posted breaking stories about the breach from The Guardian, The Associated Press and other outlets were prompted with a notice that their posts had been taken down. So many people were posting the stories, they looked like suspicious activity to the systems that Facebook uses to block abuse of its network.