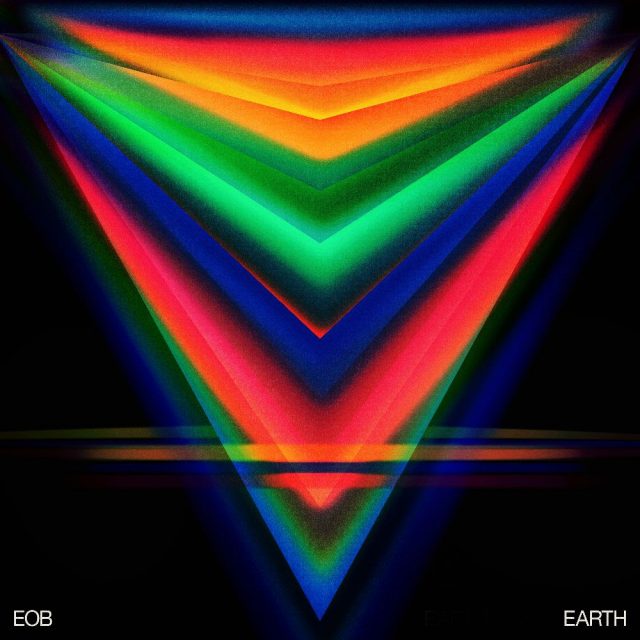 Although there are moments, Earth is not another Radiohead album. In some respects, it feels like what Radiohead could have been in an alternate universe. The album starts with a feel and then works from there. Although there are hooks and grooves, these aspects provide a sense of the familiar to journey from. As Chris DeVille suggests:

This album bleeps and surges and thumps and whirrs, all while congealing into something quite immediate and accessible. It’s a straightforward pop-rock collection in essence, a sonic exploration in practice.

In this respect there are similarities with Tame Impala’s The Slow Rush.

Place between Elbow and Depeche Mode.

Ed O’Brien talks about the origins of the album camped out in a rural town in Brazil, his association with Flood via their children’s school and the change involved in taking control of the process.

Andrew Ford speaks with Ed O’Brien about the affordances and opportunities that come with being in Radiohead. He also suggests that the challenge is always being respectful to the art and being comfortable with being uncomfortable.