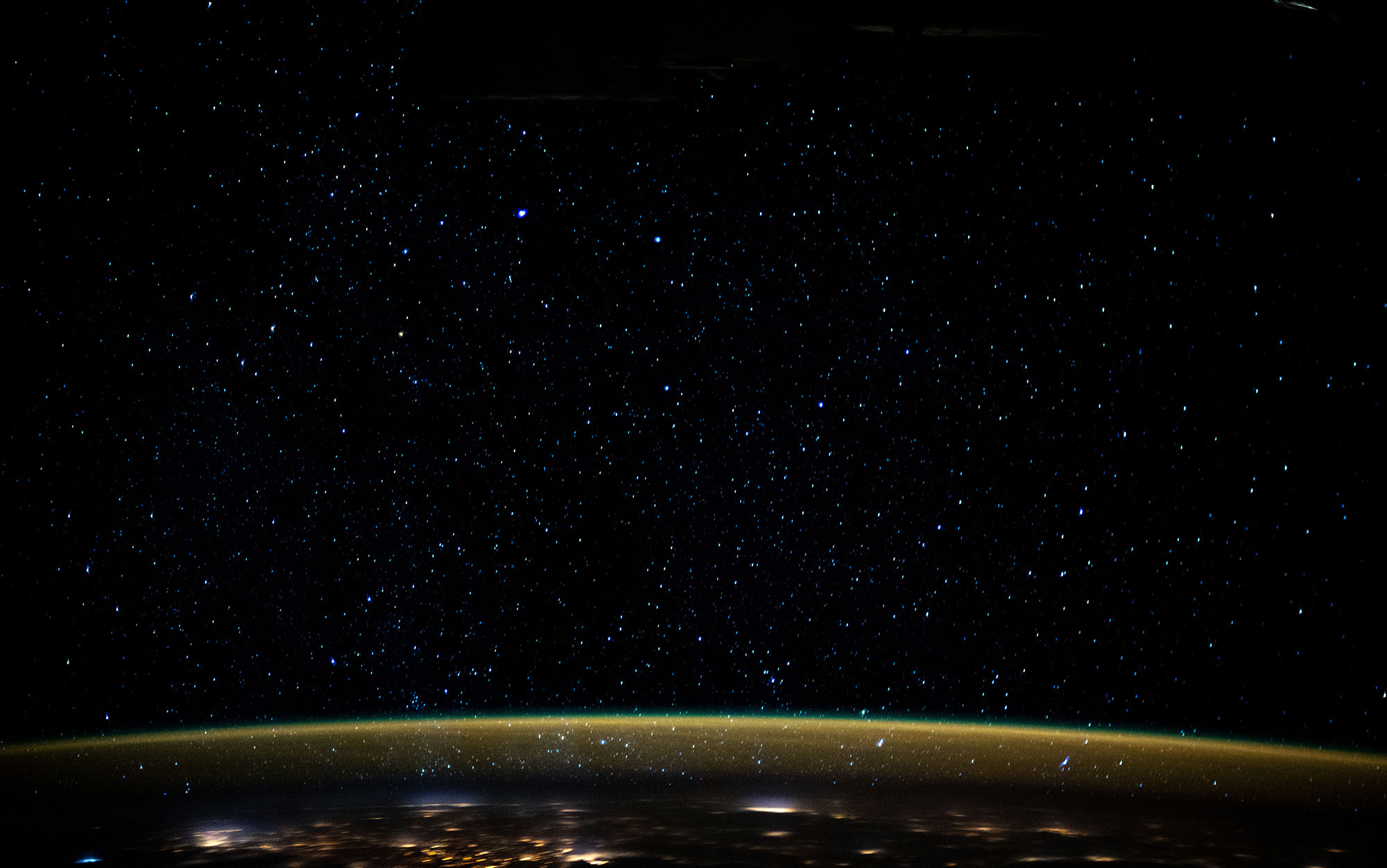 The cosmic horizon defining our observable universe is a hard limit. We can’t see beyond it, and unless our understanding of the structure of reality changes drastically, we can be confident we never will. The expansion of the cosmos is speeding up; anything beyond our horizon now will be carried away from us faster and faster, and its light will never be able to catch up. While we might never be able to say with certainty what lies beyond that border, what all the theories have in common is that our observable universe is part of a much, much larger space.

Whether that space contains a multiverse of bubbles, each with different physical laws; whether it’s part of an ever-growing cosmos of which we are only one part, in one cycle; or whether space extends outward in directions we can’t conceive, we currently just don’t know. But we’re seeking clues.

The patterns in the cosmic microwave background light, the distribution of galaxies, and even experiments testing gravity and the behaviour of particle physics are giving us insight into the fundamental structure of the Universe, and into its evolution in its earliest moments. We are getting closer and closer to being able to tell our whole cosmic story. We can already see, directly, the fire in which our universe was forged, the moments just after its beginning. With the clues we are gathering now, we might, someday, follow the story all the way to its end.

In an extract from Katie Mack’s book, The End of Everything (Astrophysically Speaking), she unpacks our understanding of the size and space of the universe and whether in fact there are multiverses at play.

One response on “📑 Big space”